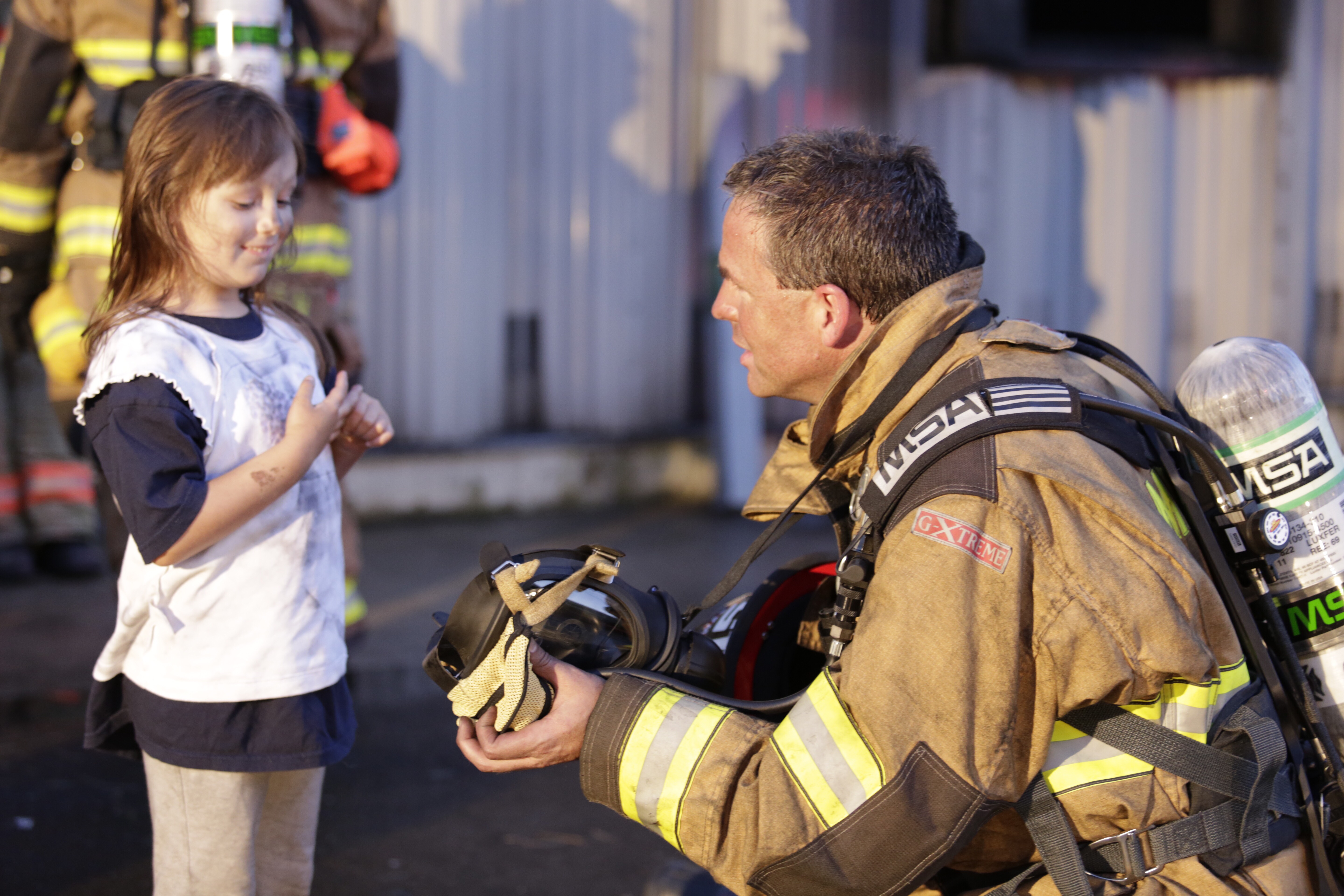 This year, during sign-up, we ask runners why they’re choosing to run the Amica Newport Marathon or Half Marathon, and sharing their stories. While we received hundreds of answers, Ken Dobler’s stood out to us.

Ken isn’t running the Amica Newport Marathon for himself — not fully. Instead, he’s running to support and honor his friend and Firefighter, Steve. Ken shared his story with us:

“Steve is a friend from work who I have worked with for years, but it was not until Steve started ramping up his running training towards a half marathon that we connected, talking running and training tactics,” says Ken. “He was excited about running his first half marathon, and if all went well, he was going to take the next step to the full marathon.”
Unfortunately, months before he could compete in his first half marathon in 2018, Steve was diagnosed with ALS.
Today, Steve is no longer able to run and walks slowly. Steve says that his mind is still running at the same speed as before, but he struggles to communicate his thoughts. Steve continues, “having this disease sucks, but it does give you a different perspective on how to look at things. I can complain or I can fight. I’m a fighter.”
Ken is running his 5th marathon in Newport, fundraising for and running to support Firefighters Fighting ALS. The organization was created by Steve and his friends at his local firehouse, to raise funds to help firefighters with ALS defray the substantial costs of treatment, assistive technology, and home modifications so they can continue to live comfortably in their own homes. It is Steve’s vision that the organization will outlive his fight and continue to help other firefighters.
To learn more about Firefighters Fighting ALS, Steve’s story and Ken’s efforts, click here.