More than 600 thirsty Mainers and visitors descended on Wells Harbor Community Park this past weekend for the inaugural Wells Brew Fest. Beneath partly cloudy skies and with a gentle breeze, they sampled from more than 30 local and regional breweries, milled around the grounds adorned with pretzel necklaces, and played giant Jenga and cornhole. 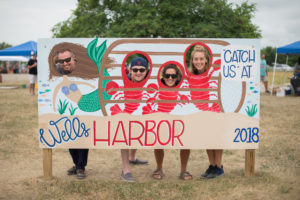 “We had a fantastic time,” said Kellly Oechler in a Facebook post. “Never stood in line for more than a minute, definitely got your samples worth of beer! Trolley service was fantastic, looking forward to next year!”

“Great event,” said Lorraine DeVaux in another post. “The trolley system worked really well for shuttling guests back and forth to parking with minimal wait times. The souvenir glass is awesome! Lots of great vendors represented, with lots of room to grow in the future.”

The Wells Brew Fest was only possible thanks to the cooperation between the team at Gray Matter Marketing, the Town of Wells, the Wells Police Department, Hidden Cove Brewing Company, and the local breweries, vendors and volunteers who brought the event together. Cheers! 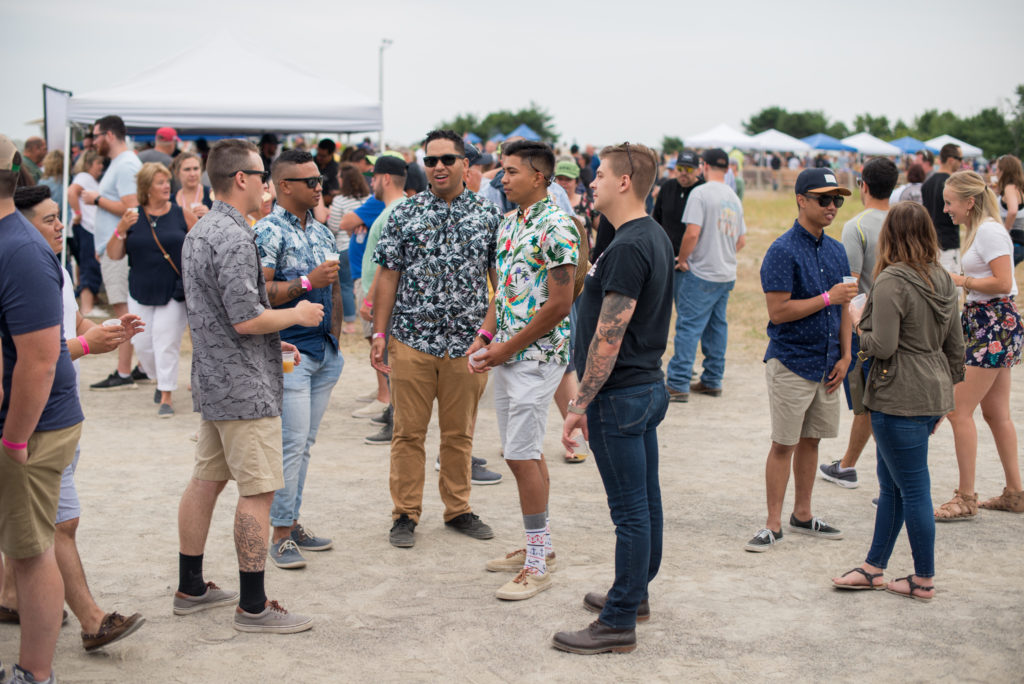 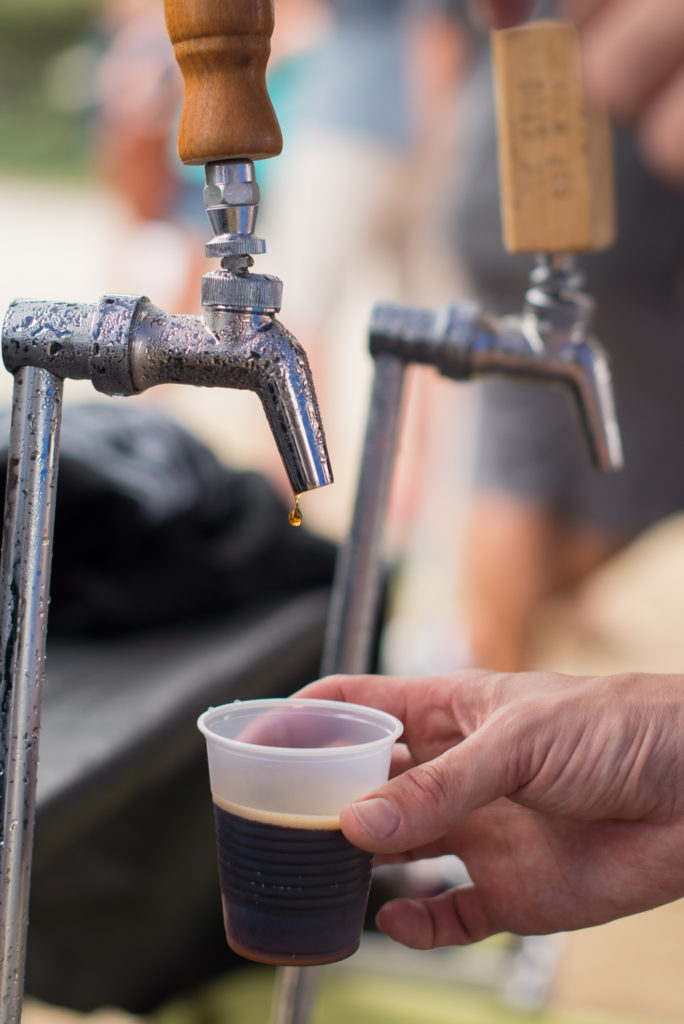 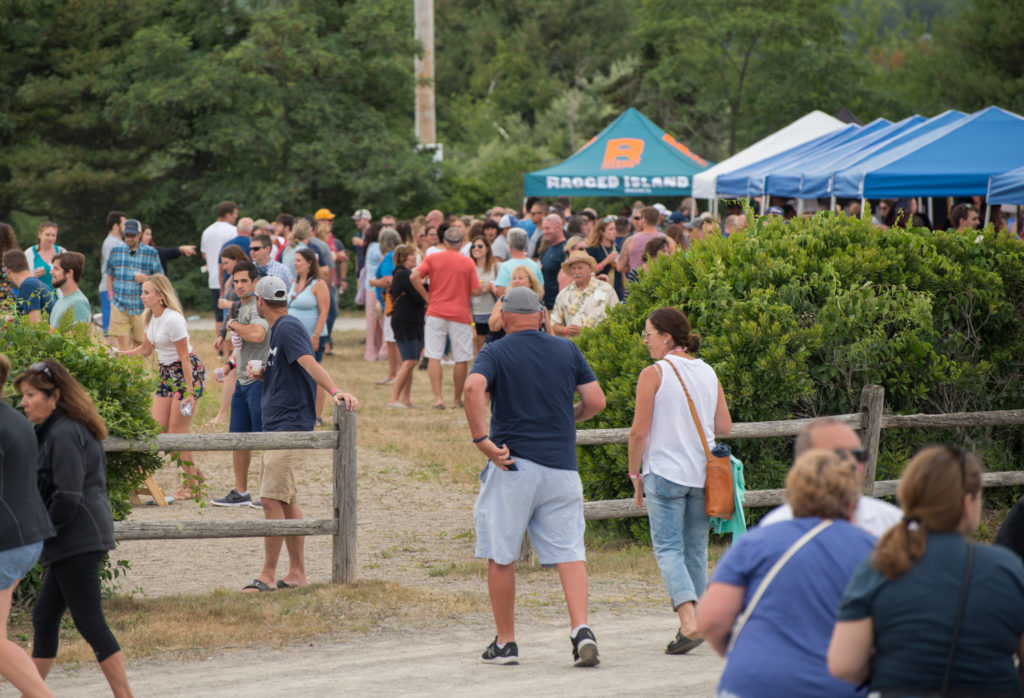 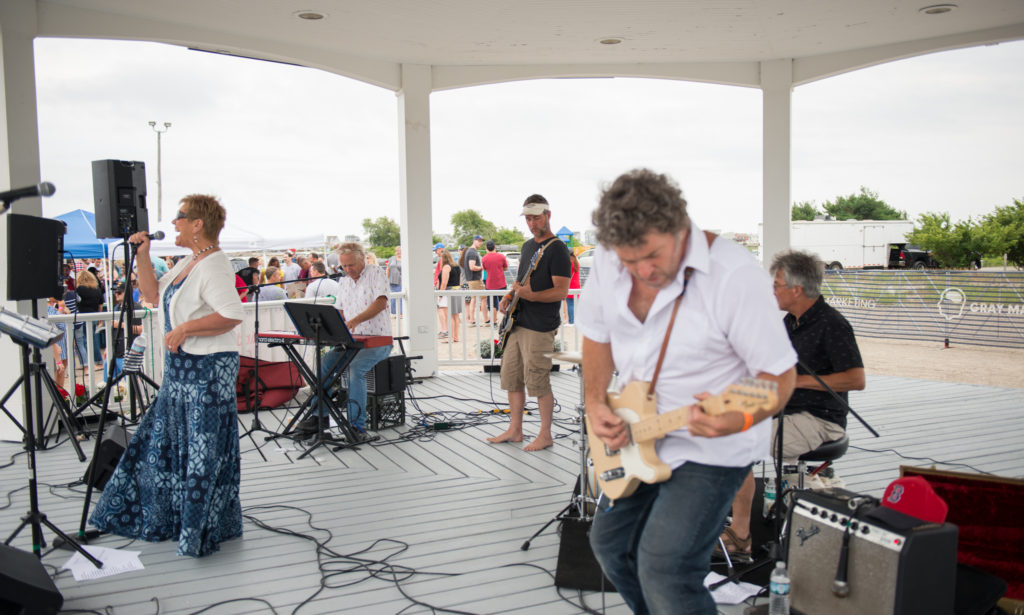 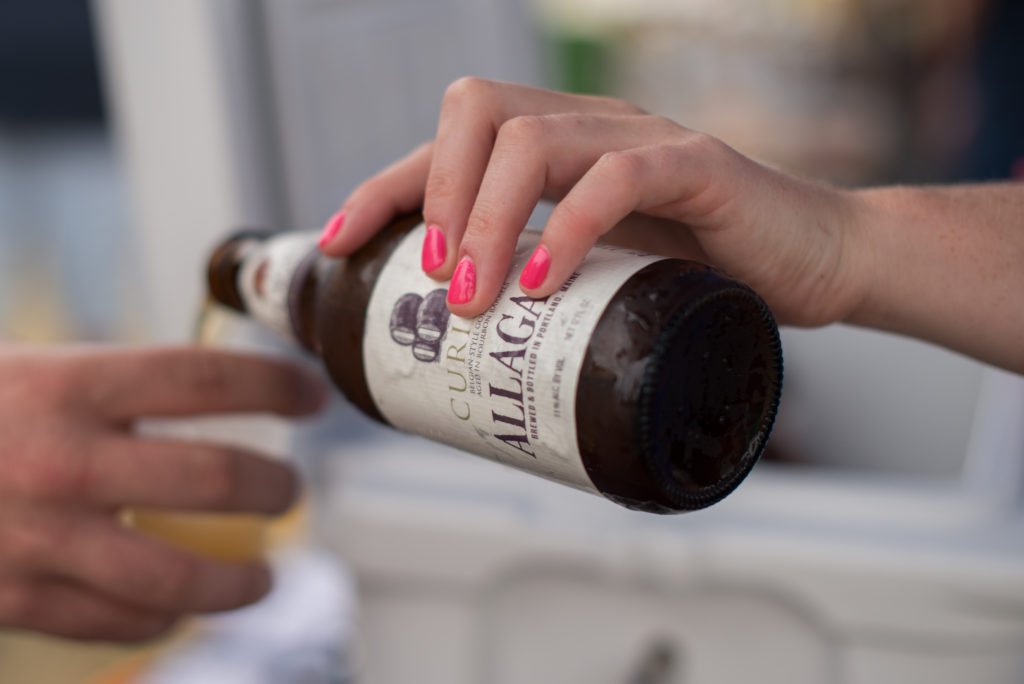 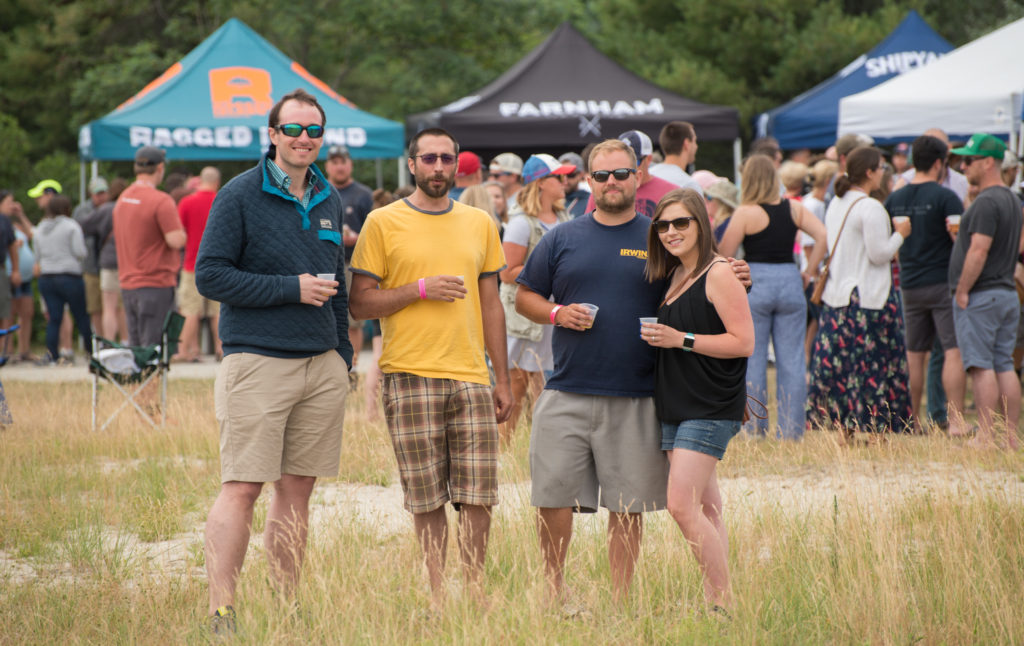