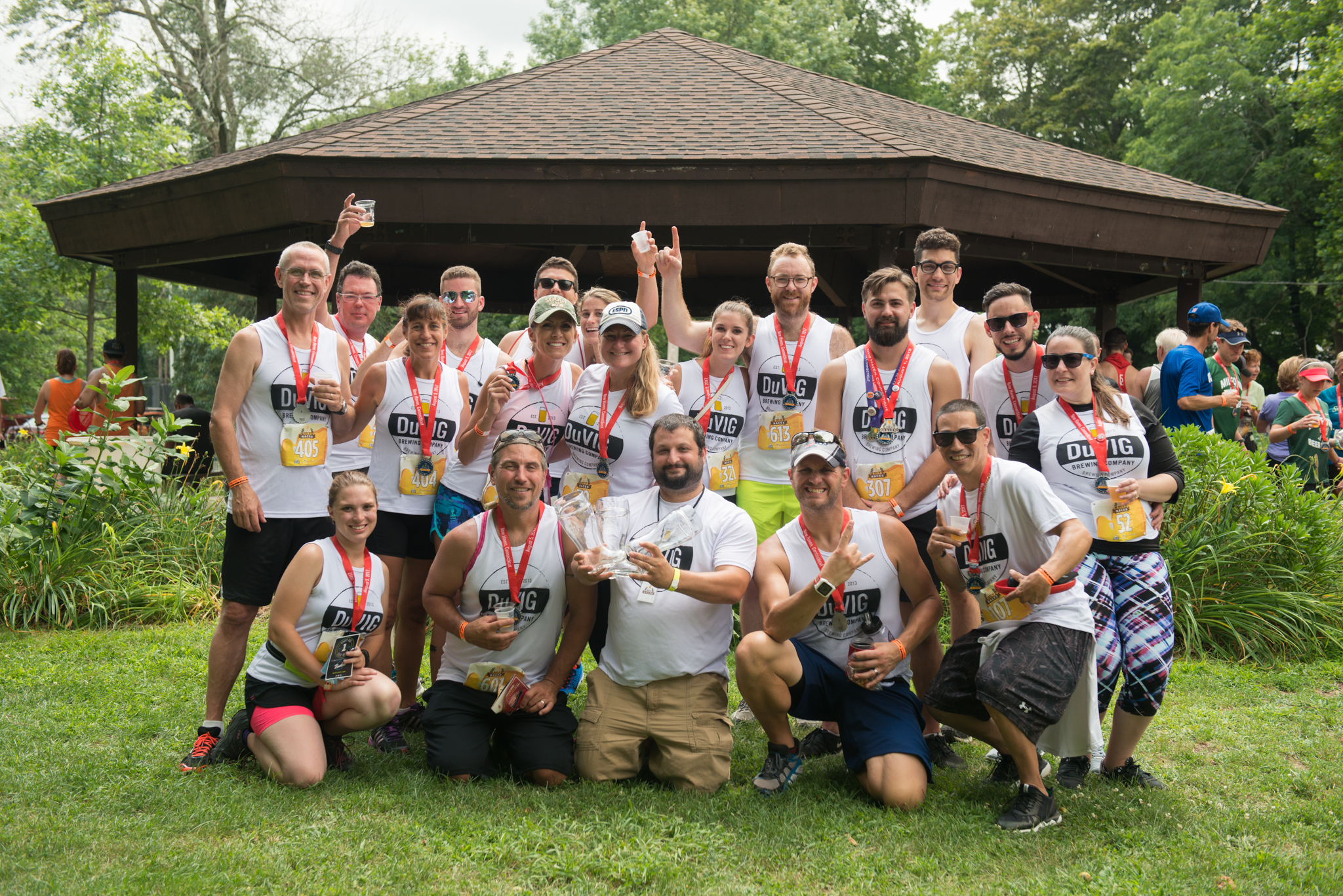 Posted at 16:54h in Uncategorized by admin
0 Likes 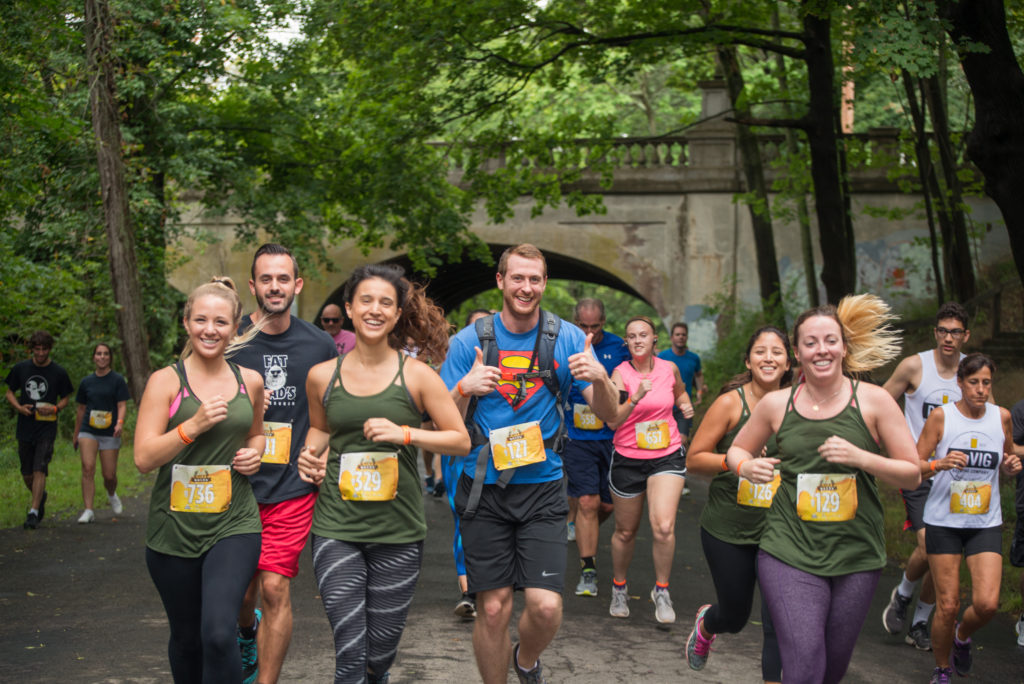 What a way to end our 2017 season! New Haven made it happen, with more than 900 runners, brewers, vendors and festival attendees enjoying the rapidly-clearing weather at Edgewood Park this past Saturday afternoon for the Craft Brew Races 5K and beer festival. Forty-five local and regional craft breweries poured samples of their beer for thirsty runners, who had completed a 3.1-mile looping course through the park, finishing at the Coogan Pavilion for the beer festival.

Chris Nocera, from Stamford, Conn. won the race with an elapsed time of 16 minutes and 52 seconds. Tyler Lyon finished second and Marc Lennon from Southington, Conn. rounded out the podium. Jennifer Fannon, from Bristol, Conn. took home top prize for the women with an overall time of 20:32. Alexandra Kaeslin from Bethel, Conn. came in just behind Fannon with a time of 20:35 and Hillary Maxson from Cromwell, Conn. finished third for the women at 21:41. 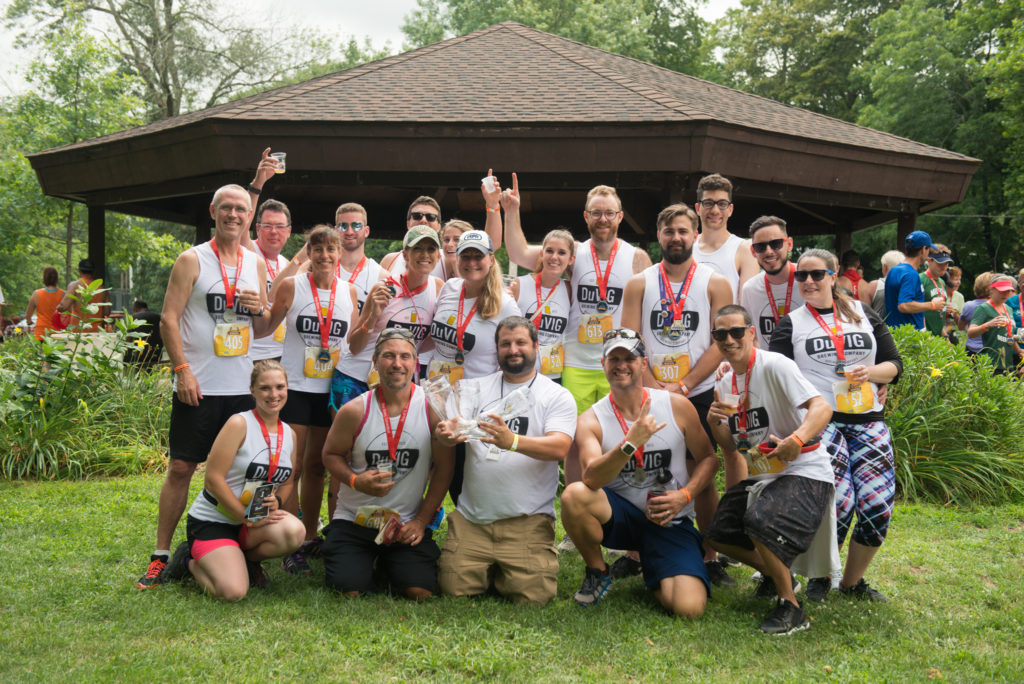 DuVig Brewing, based in Branford, Conn. won the prizes for both the largest and fastest brewery team. Overall winner Nocera was a member of the DuVig team. Team “Frunk as a Duck,” with 29 members, won the prize for largest non-brewery team.

Following the race, runners and festival attendees filed into the festival where they enjoyed 3.5 hours of unlimited beer sampling, live music from local band Ports of Spain, great food trucks, vendors and samples from Craft Brew Race’s sponsors. The Westville Village Renaissance Alliance was the charitable beneficiary of the New Haven Craft Brew Races, and a portion of each event ticket was donated to the Alliance.

New Haven was the final stop for the Craft Brew Races in 2017, but 2018 dates will be released soon. More information is available at www.craftbrewraces.com. 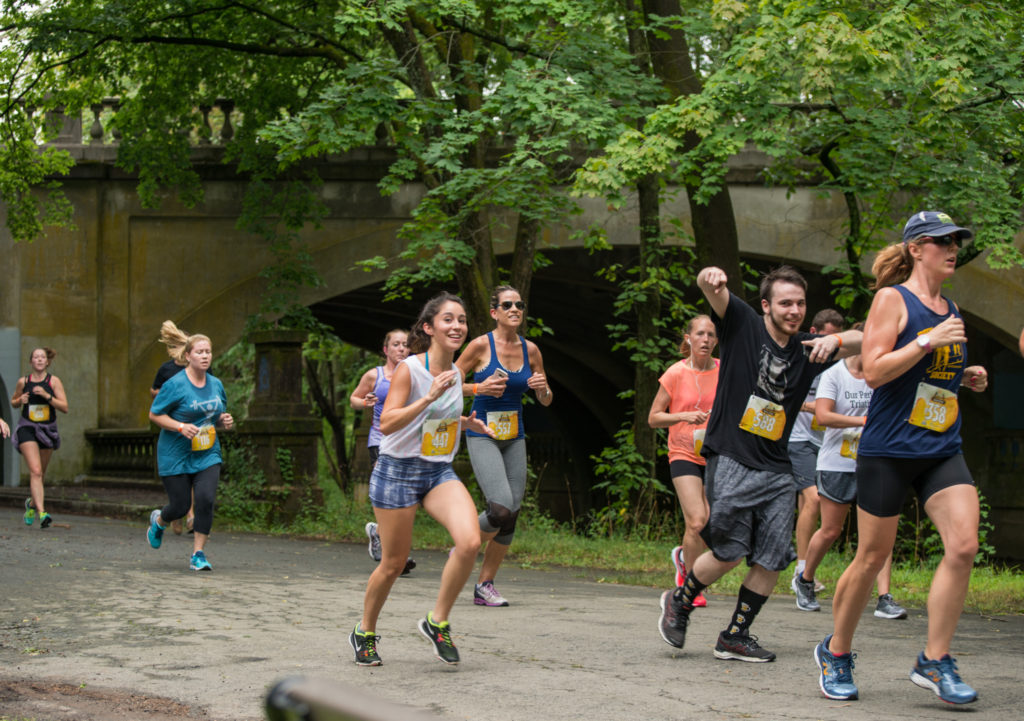 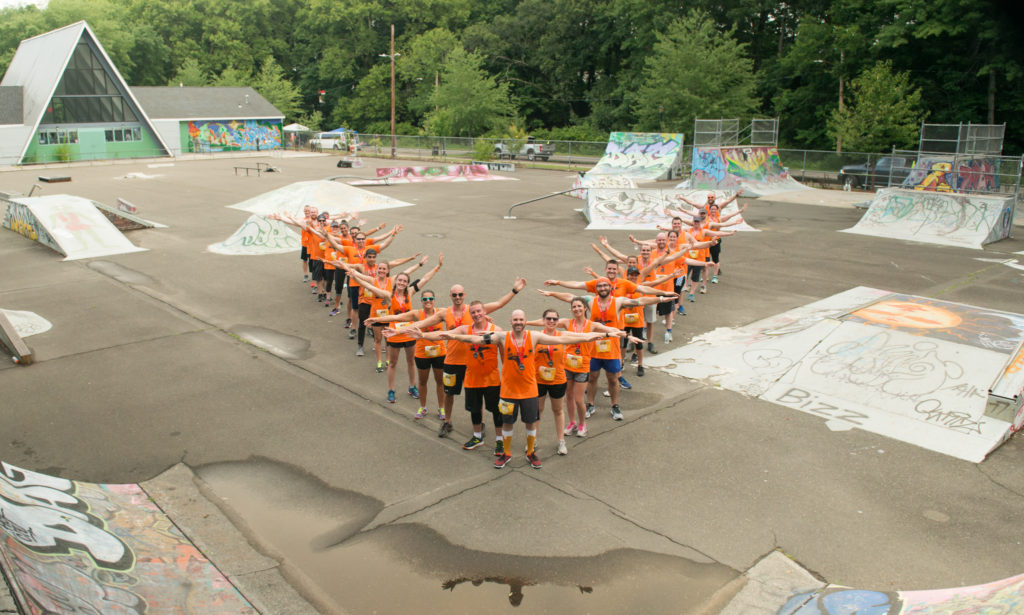 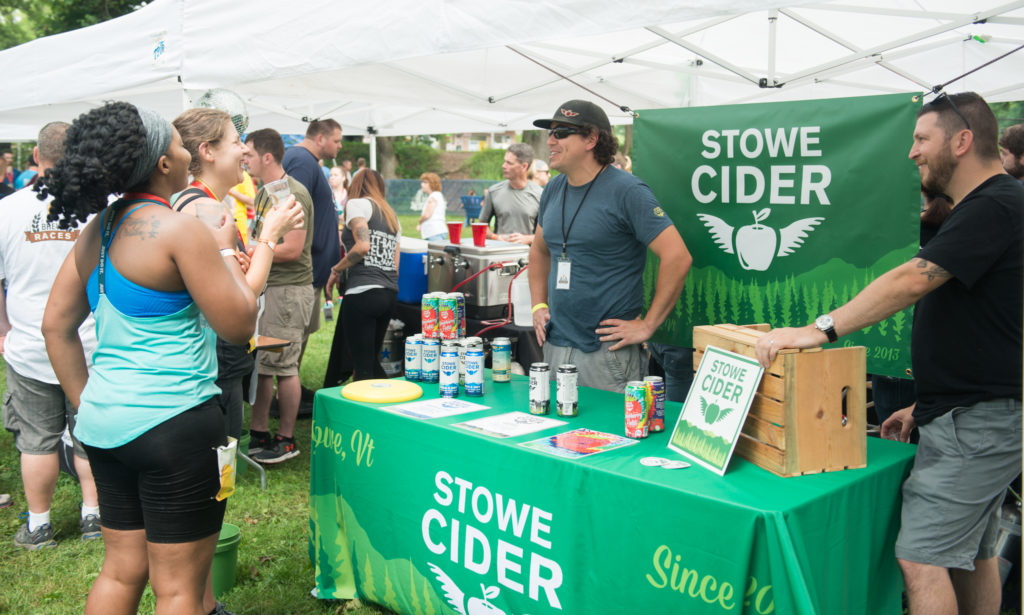 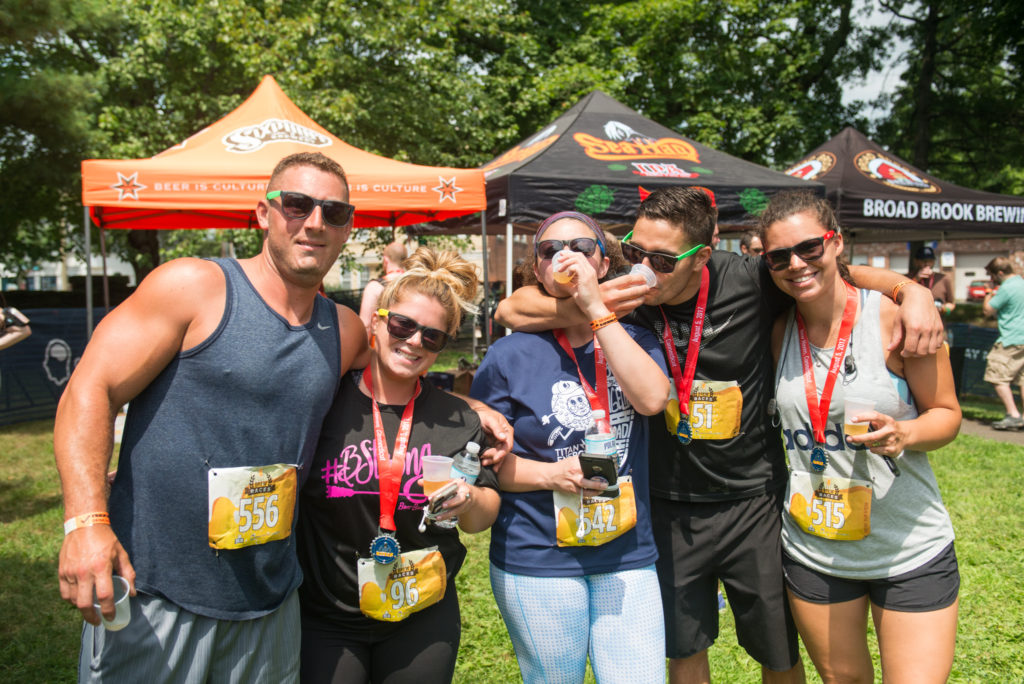 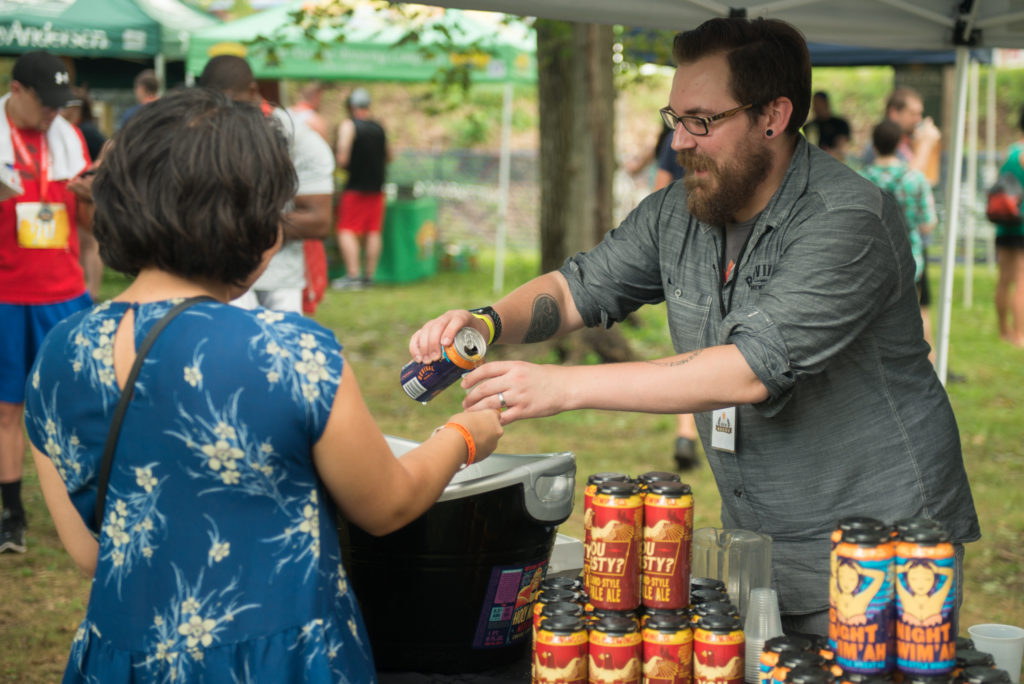