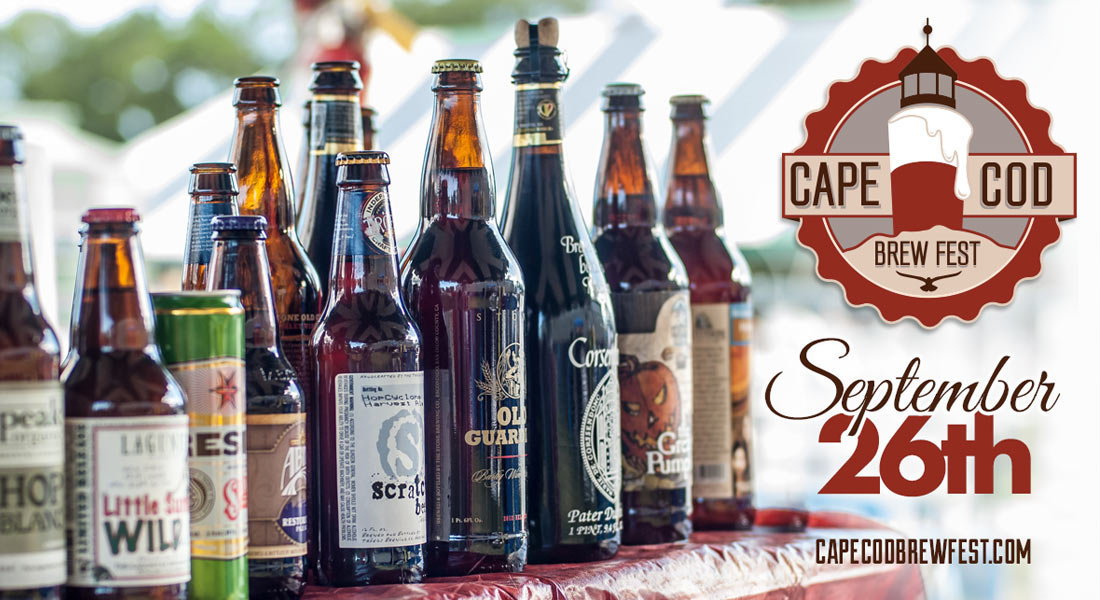 The following day, September 27, the Craft Brew Race continues its successful season, also at the Cape Cod Fairgrounds. Making its second appearance on Cape Cod, the 5k road race will take participants along scenic paths and waterfront views, and is open to both runners and walkers. Participants then hydrate at the full-on craft beer festival immediately following the race. With live bluegrass from Four Bridges, we’ve got a great day on tap!

Both the Cape Cod Brew Fest and the Craft Brew Races Cape Cod will donate a portion of the proceeds to the Barnstable County Fairgrounds.