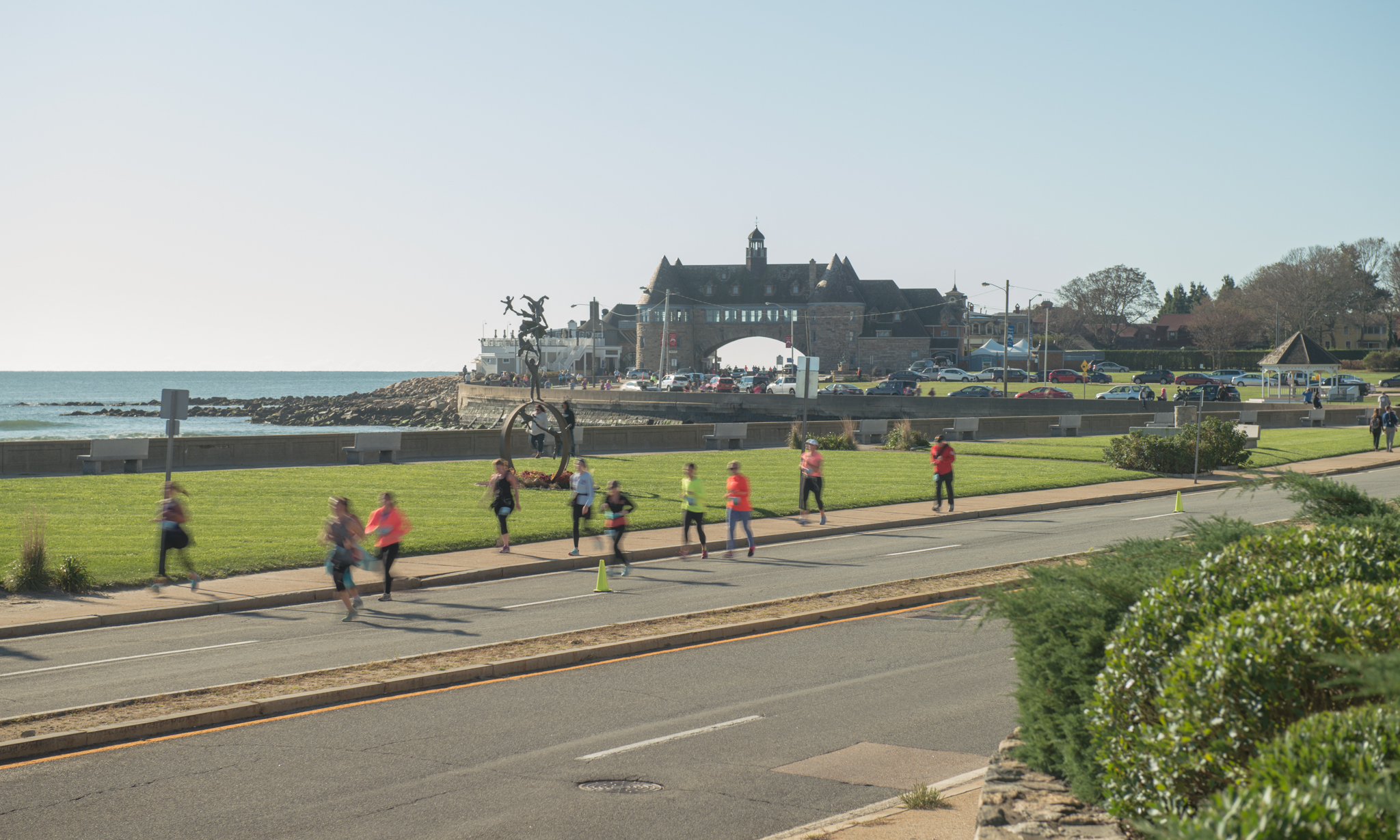 The 1,400 registered runners and walkers of the fifth annual Ocean Road 10K ran through the streets of Narragansett, Rhode Island on Sunday, enjoying crisp fall temperatures and gorgeous sunshine. The race, which sold out this year for the second year in a row, benefits the Narragansett Historical Society. The event is produced by Gray Matter Marketing and is presented by Polar Seltzer. 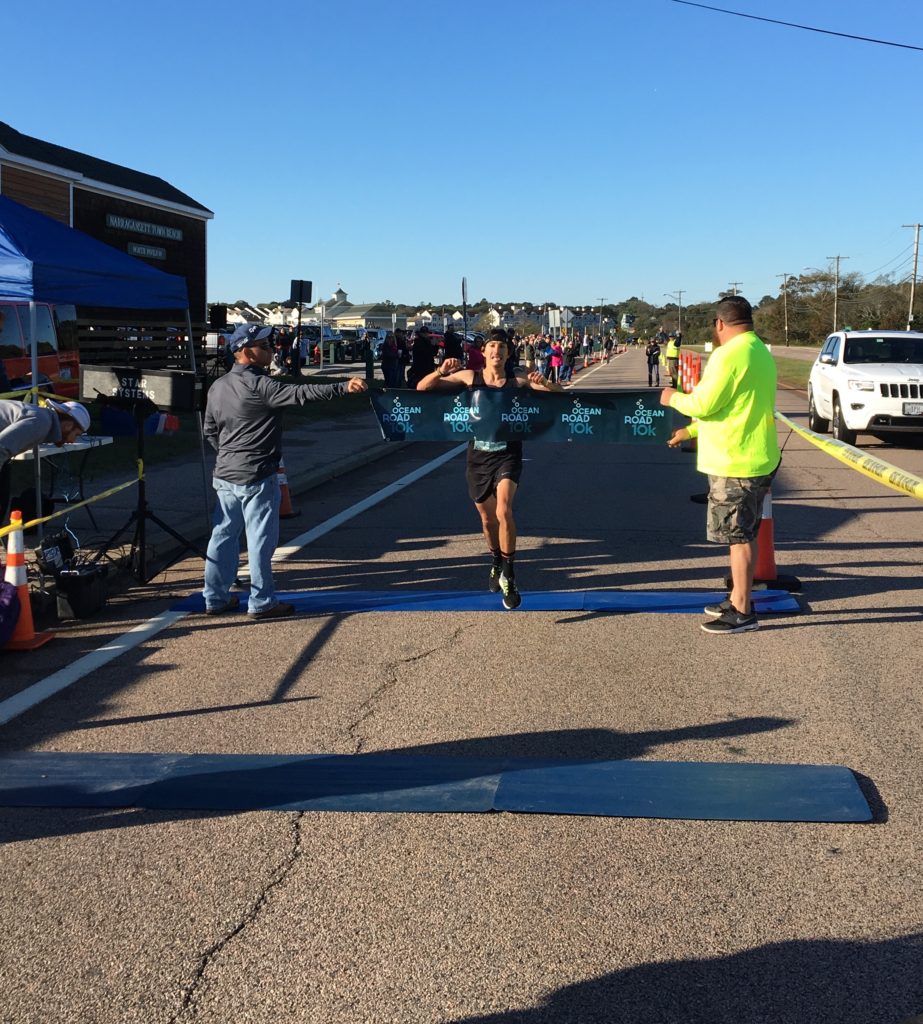 Eric Lonergan, 32, from North Kingstown, Rhode Island won the race in a blazing-fast 33 minutes and 37 seconds. With his win, Lonergan set a new course record. “I love this course,” says Lonergan. “I do many of my long runs for my marathon training down here, so it’s pretty familiar. It’s beautiful, it’s not too hilly, and it’s a great day to be out here.”

29-year-old Aileen Keogh, from West Roxbury, Massachusetts took the top women’s spot, finishing in 41:18. “It was such a perfect day for this race,” she said. “It was a perfect temperature, not too windy, and a great well-marked course.” Keogh was a sprinter for Haverford College, and now competes in road races in the area. Julie Dinardo, from Wakefield, Rhode Island, was just behind Keogh, finishing in 41:30 to take the second place female spot. Rounding out the women’s podium was Tracy Johnson from Providence, Rhode Island at 42:34.

The awards ceremony, which took place at Town Beach immediately following the race, awarded plaques to winners of the top three finishers in each of 24 age groups. Lincoln Carlson, a 10-year-old from Niantic, Connecticut won the Under-19 Male group with a speedy 44:17 finish time. Kathleen Kelley, from Greenville Rhode Island, was the eldest finisher at 76 years old, winning the women’s 70+ group as well.

This year, $8,500 was donated to the Narragansett Historical Society on behalf of the race. A portion of each event registration goes directly to the Society. Since the event’s inception in 2012, more than $20,000 has been donated.

The 2018 Ocean Road 10K is planned for September 30th. Tickets will go on sale soon. Visit www.oceanroad10k.com for more information and full results from 2017 and years past. 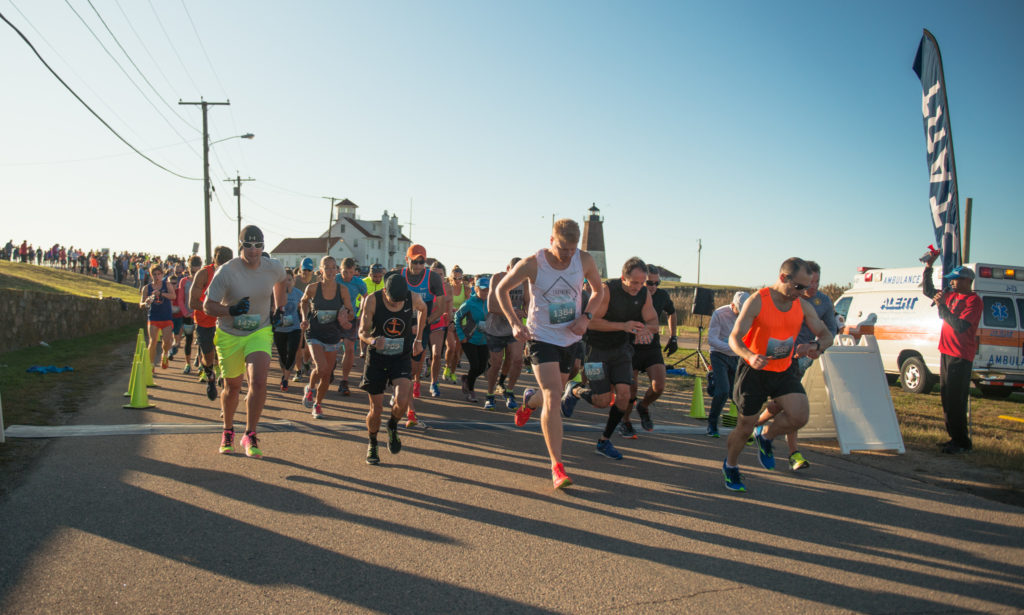 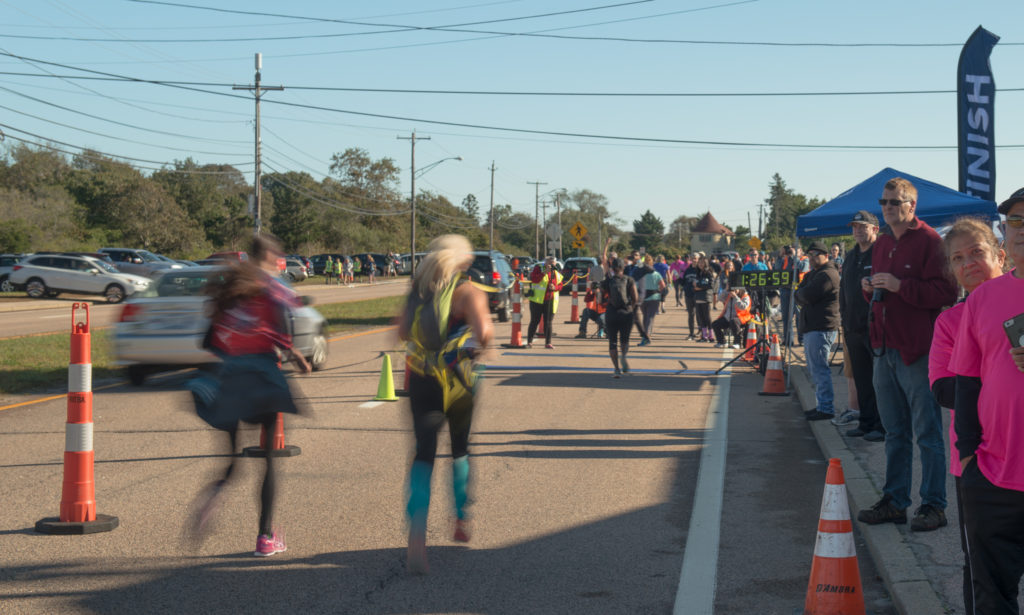 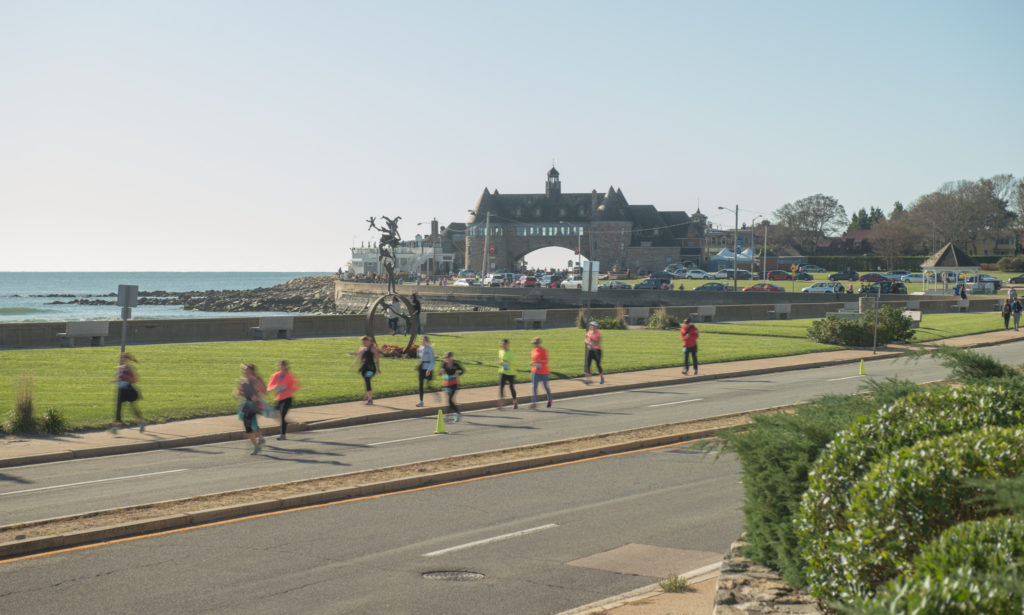 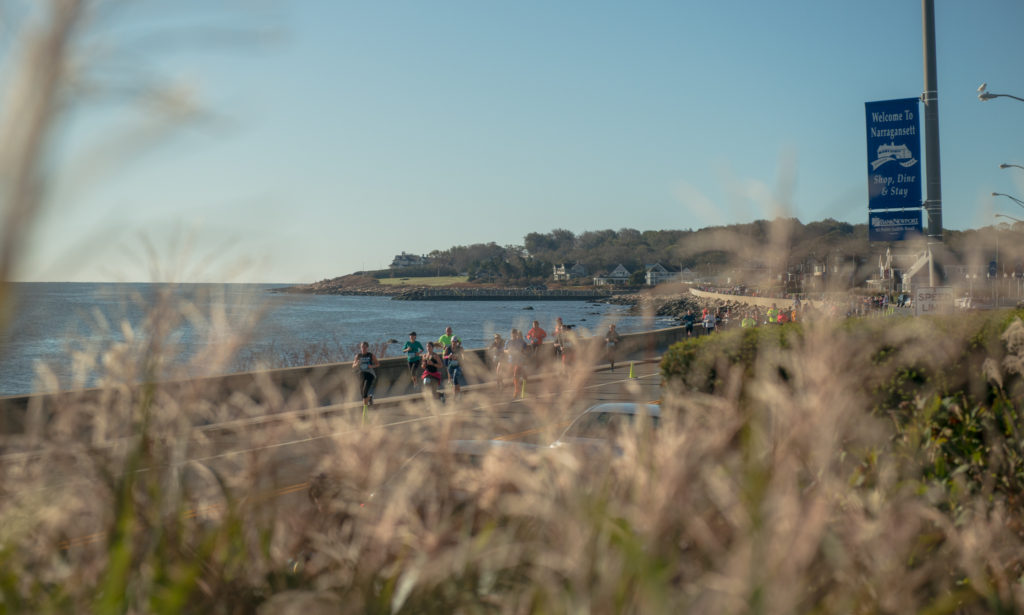 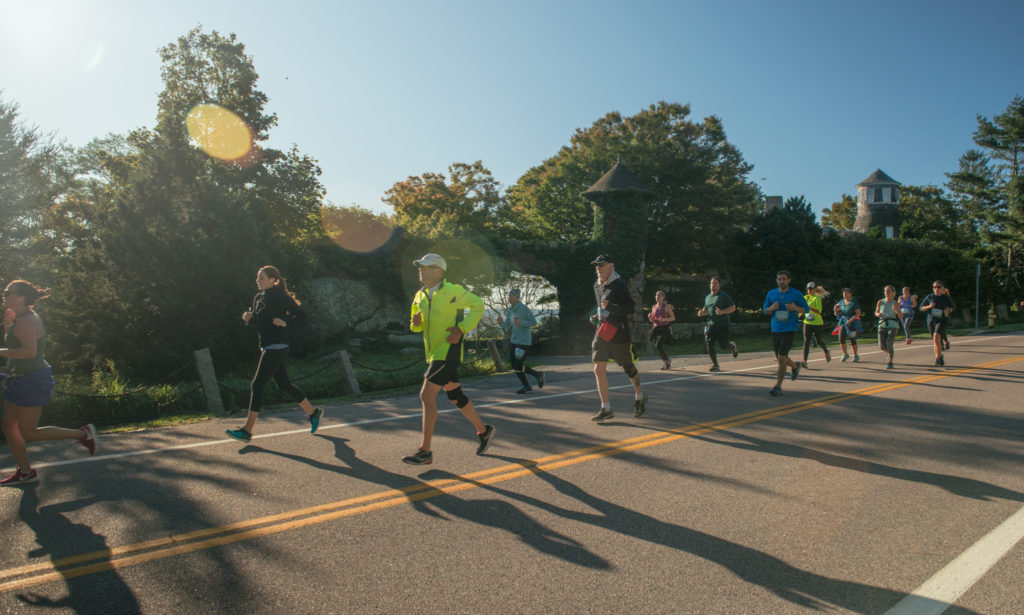 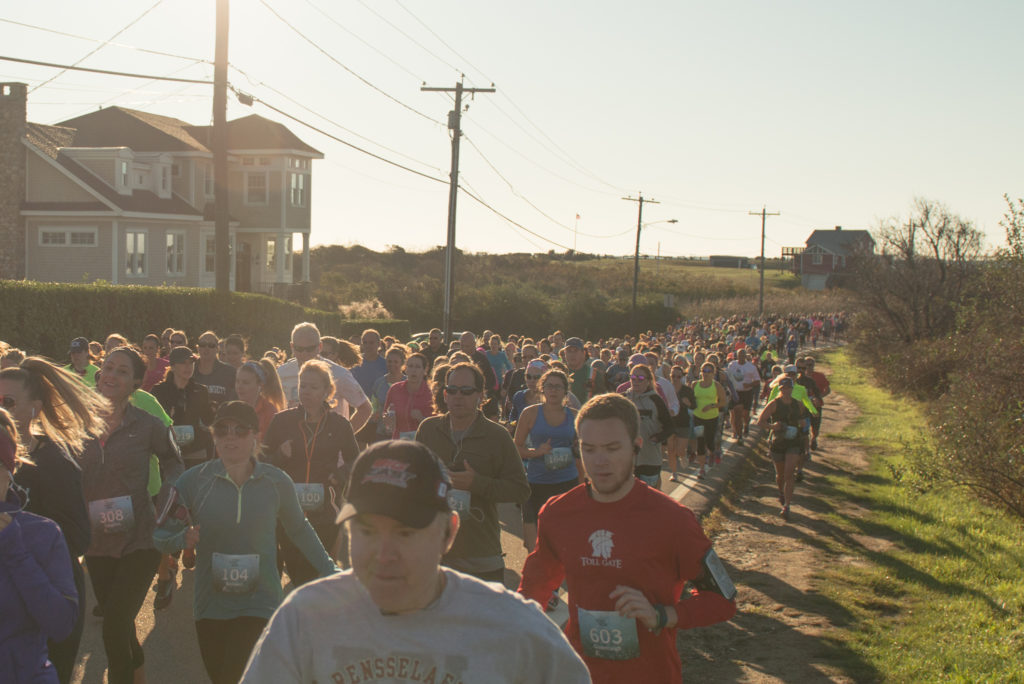 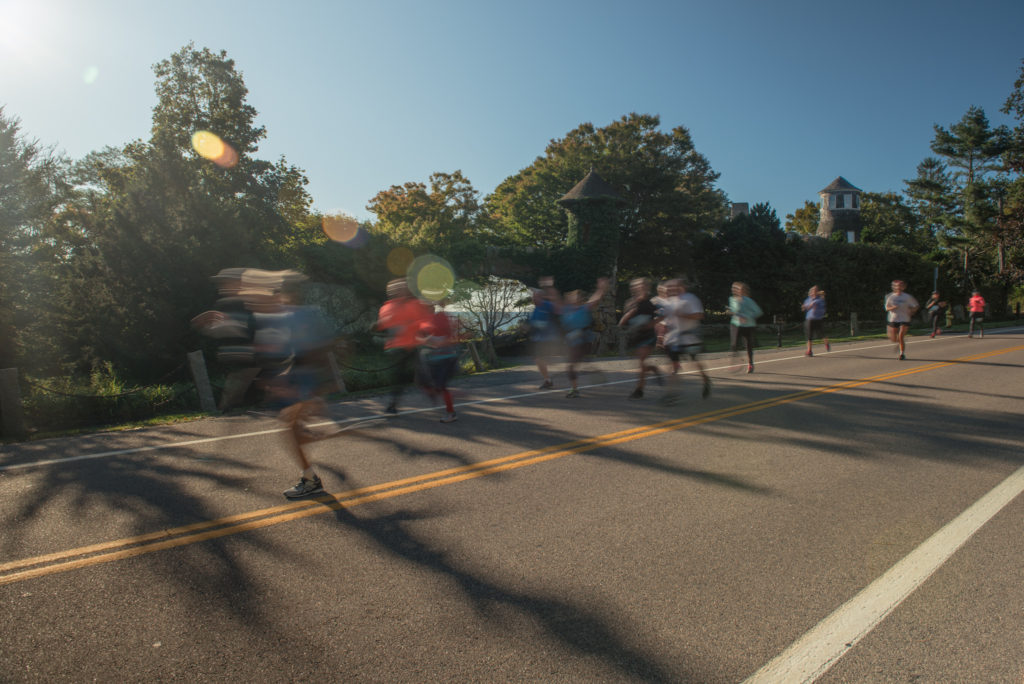