Pea-Soup fog did little to deter the 950 cyclists that pedaled over four of Rhode Island’s bridges on Sunday during the fifth annual 4 Bridges Ride. The ride, sponsored by the Rhode Island Bridge and Turnpike Authority Foundation, benefits Save the Bay. The event is produced by Gray Matter Marketing. 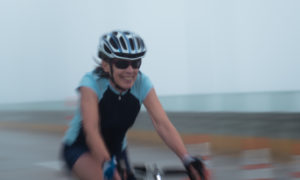 at 7 AM from North Kingstown. The route then crossed the Jamestown Verazanno Bridge, taking riders across Connanicut Island to the Pell Bridge. After following the ride route up the west side of Aquidneck Island, riders then turned east to cross the Sakonett Bridge to a turnaround point. They then returned over the Sakonett Bridge a second time before heading to the Mt. Hope Bridge where police escorts brought the riders across the final of the four bridges to the ride finish at Roger Williams University.

“Participating in the ride was fantastic,” said rider Maryann Donnelly, a rider from Warwick. “I can’t believe how safe the course was. As always, Gray Matter staff and volunteers did an exceptional job.”

A ride of this nature requires tremendous planning and the cooperation of all seven communities, their police departments, the Rhode Island Department of Transportation, Rhode Island Turnpike and Bridge Authority, Rhode Island State Police and from all participants and volunteers. Thank you to all involved in making the 2017 4 Bridges Ride a success!

For more information visit www.4bridgesride.com. A date for the 2018 ride will be announced soon! 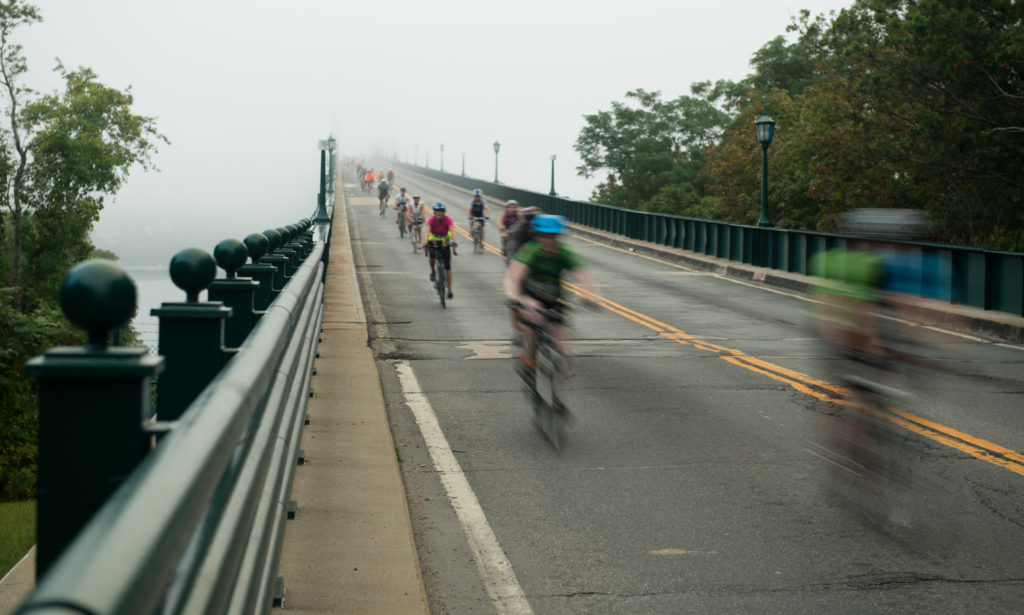 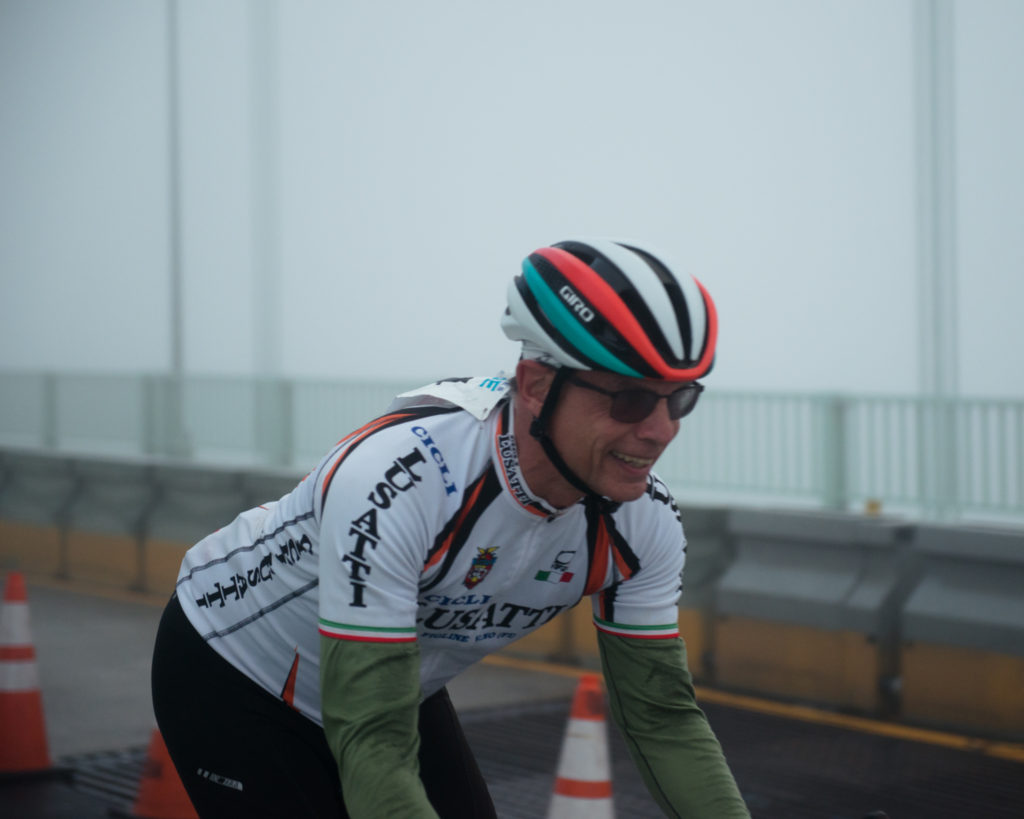 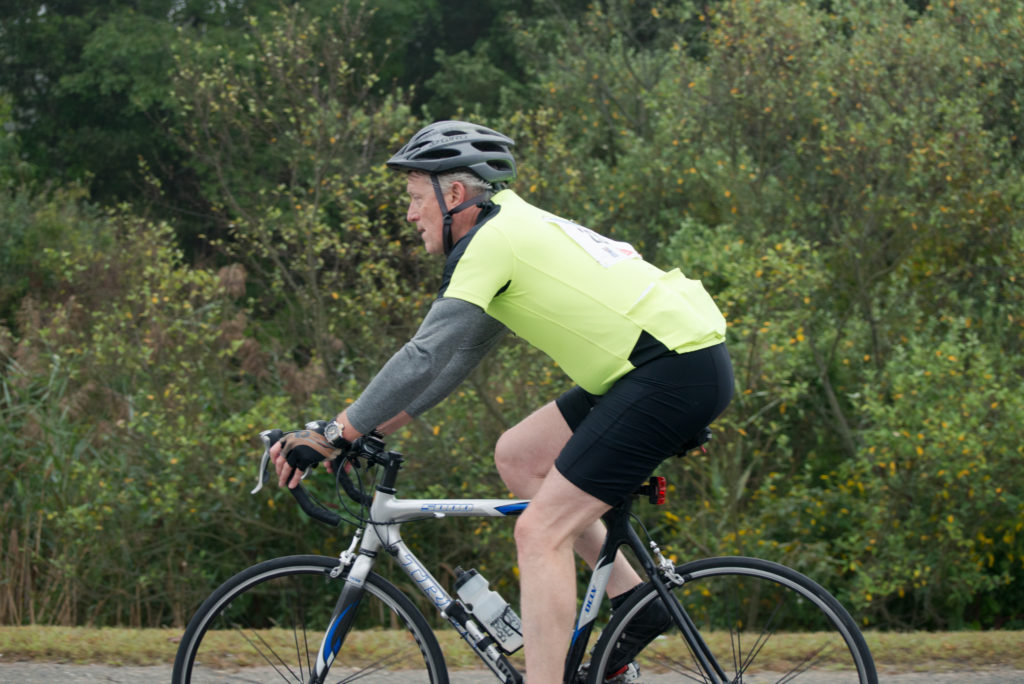 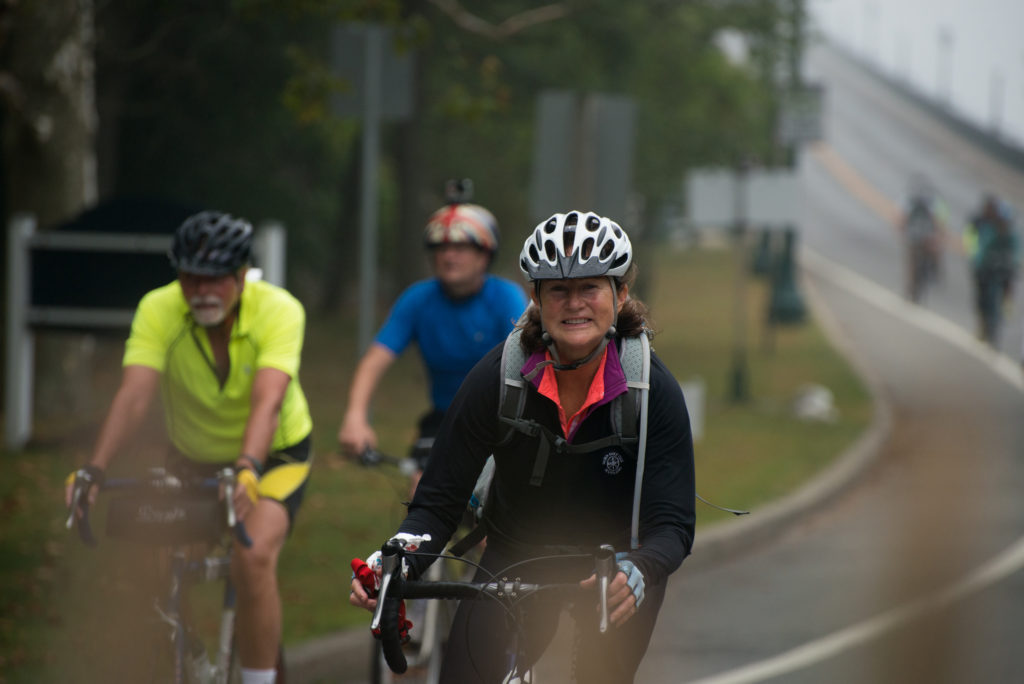