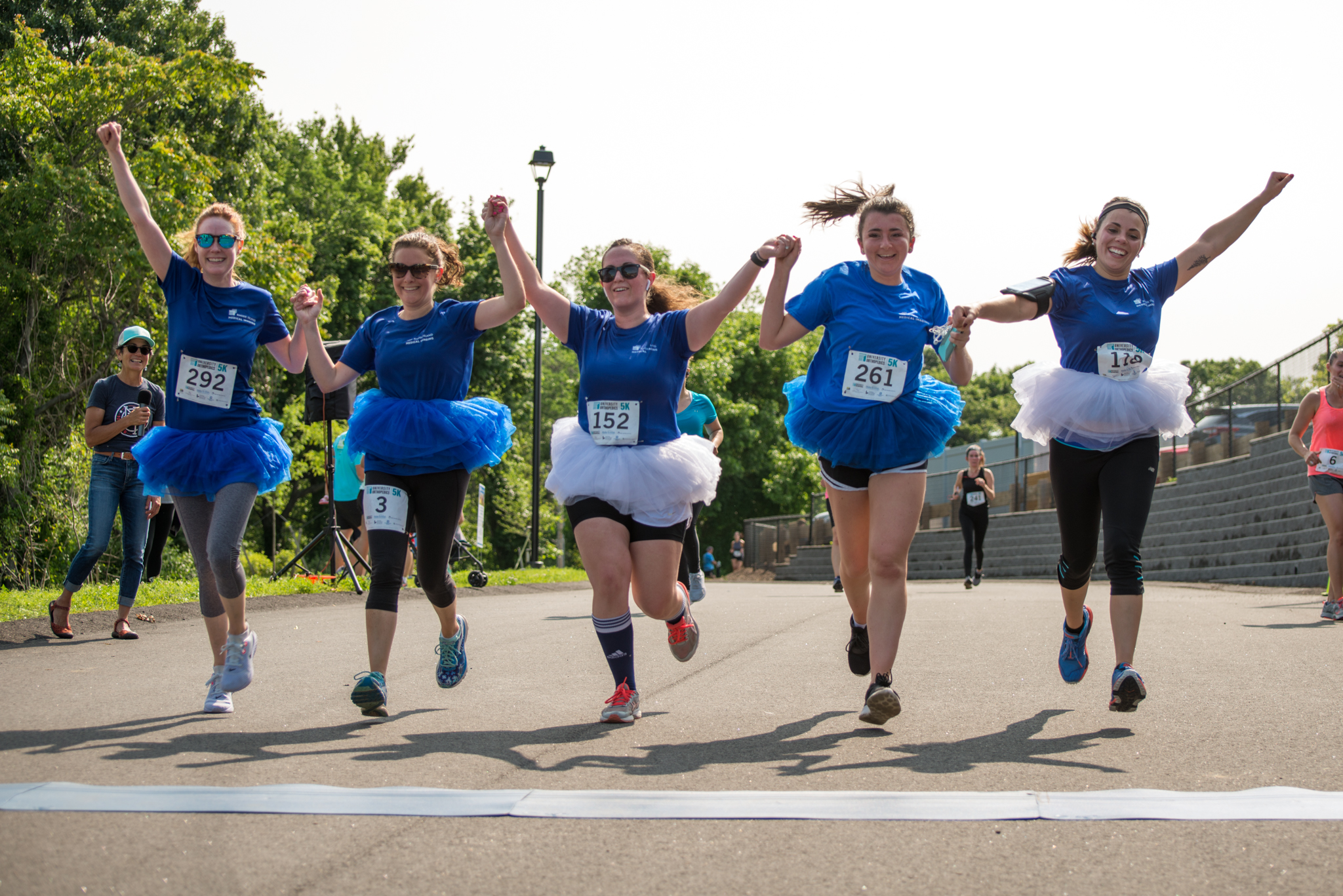 Joy Younkin, from Scituate, Rhode Island, was the first female finisher in 20:31. Younkin was followed by Ellen Girouard, from Westerly, Rhode Island and Tracy Coro from Somers, Conn. “The running community is such a great group,” said Younkin after the 5K. “Everyone motivates everyone else, and they really all come together. It’s wonderful to see.”

Participants in Saturday’s 5K ranged in age from 7 to 75 years old. The course, which followed a portion of the East Bay Bike Path, showcased beautiful views of the Providence skyline and had participants running along the water of the Providence River. In addition to the road race, participants were able to enter to win raffle prizes from sponsors, including Ragged Island Brewing Company, the Pawtucket Redsox, and more. 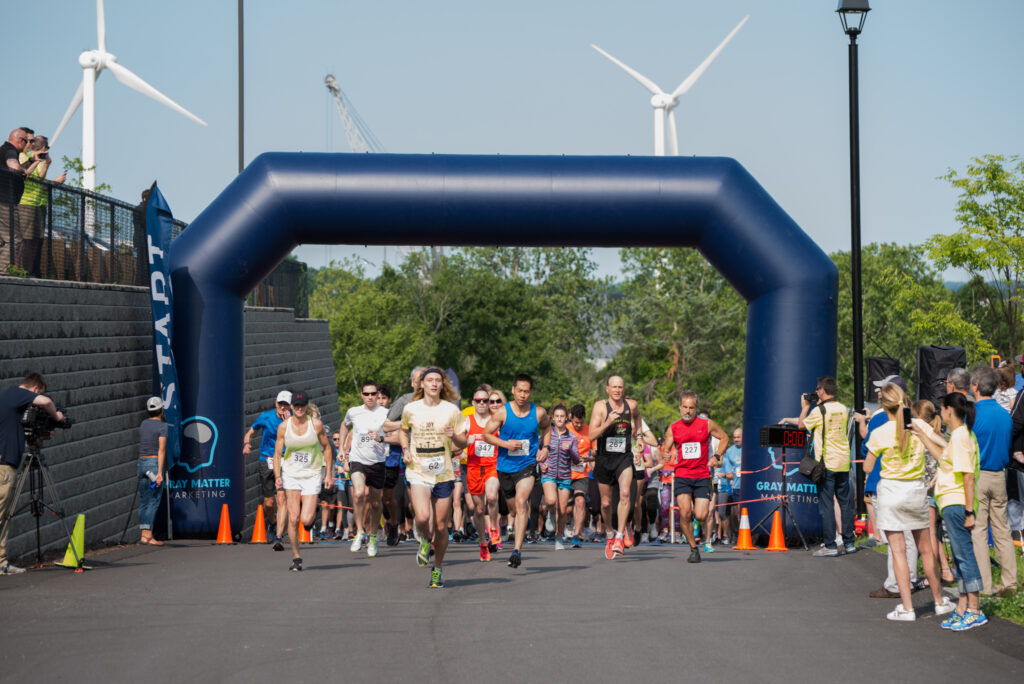 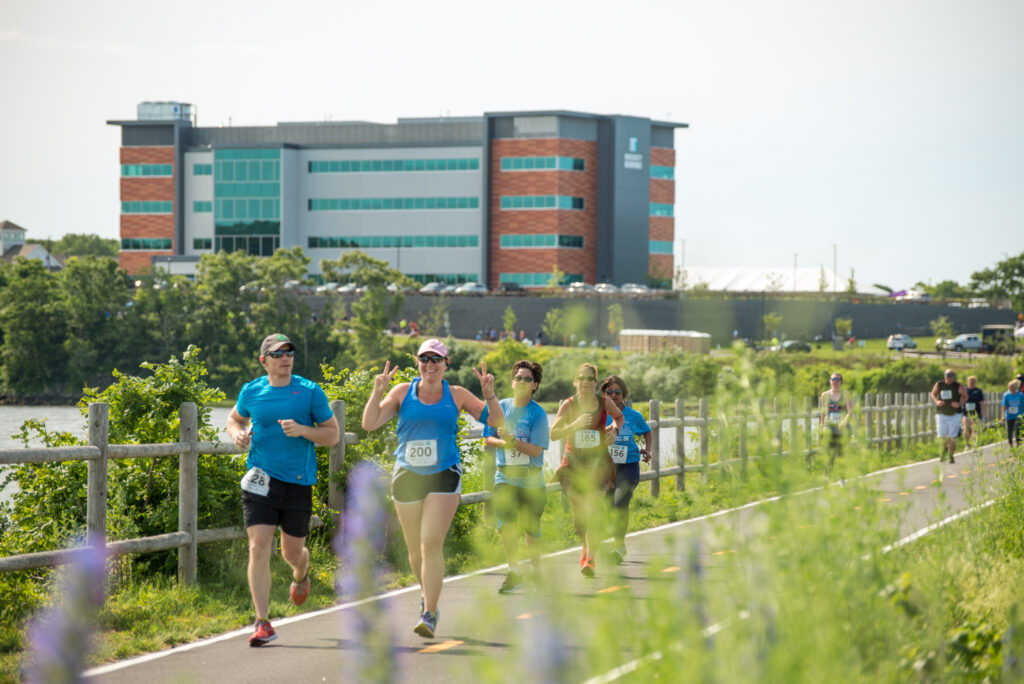 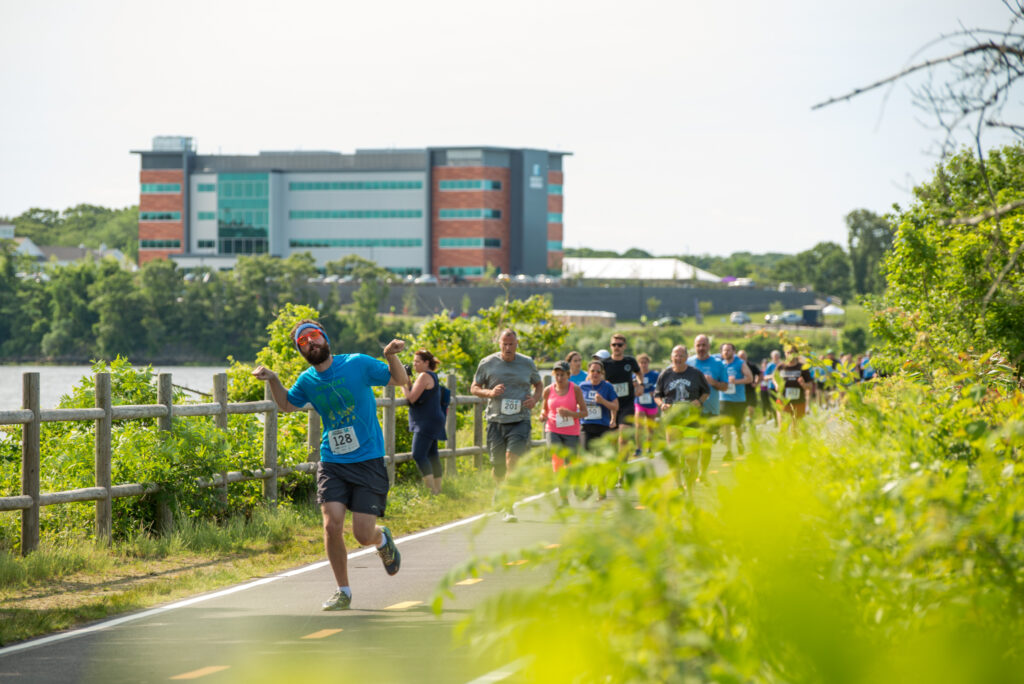 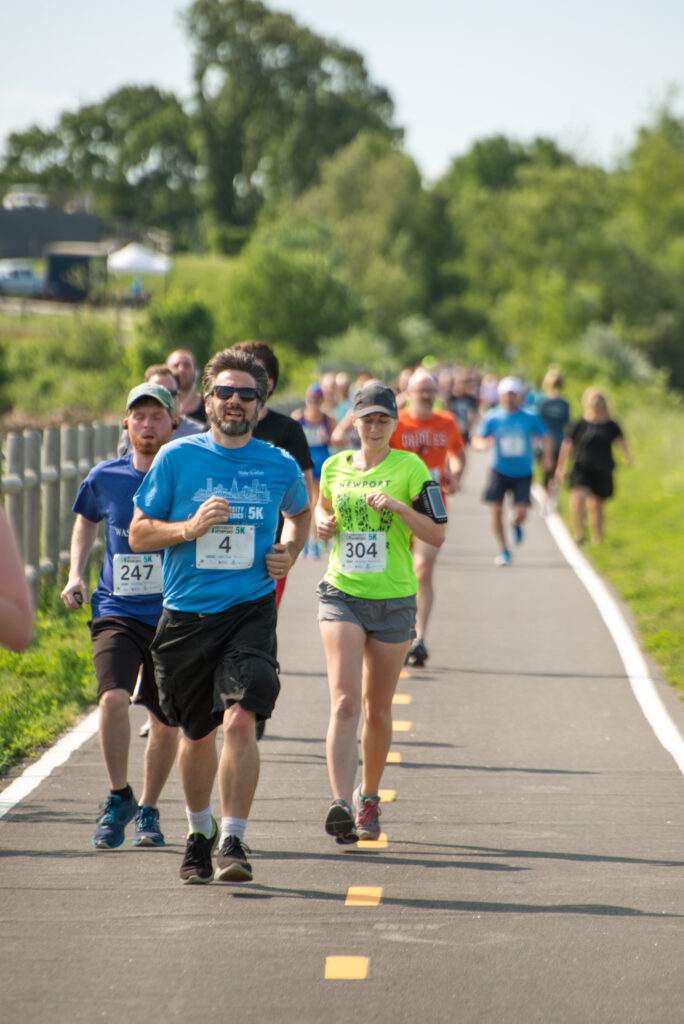 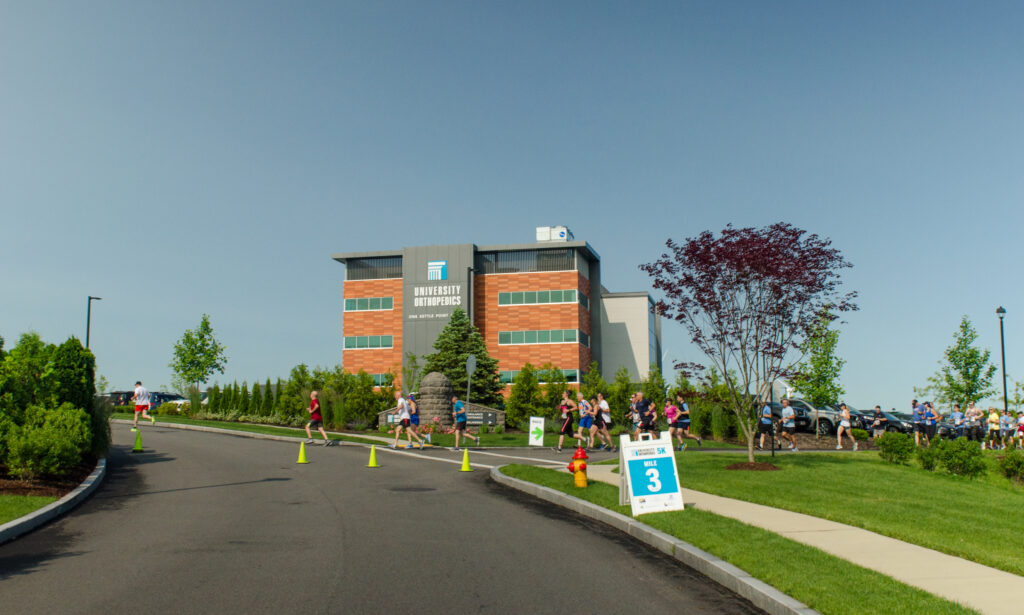 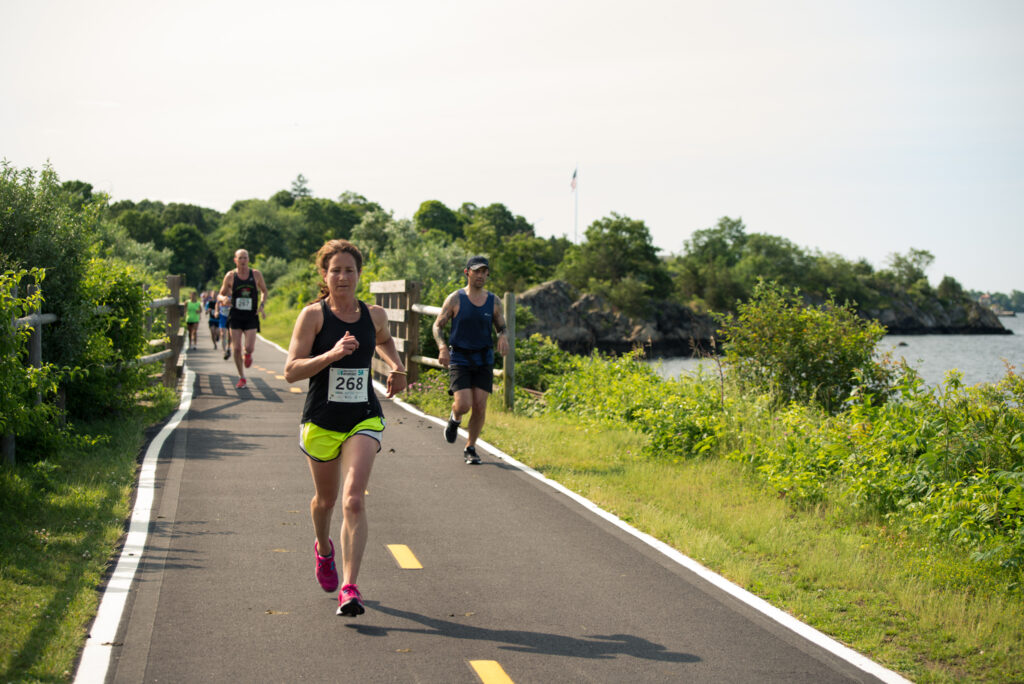 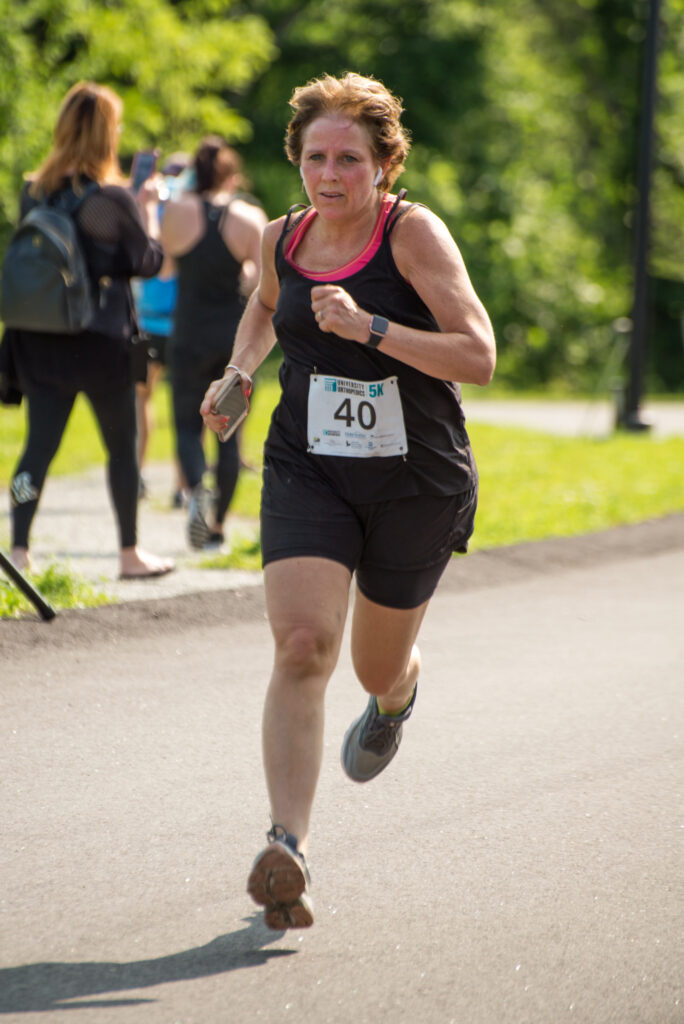 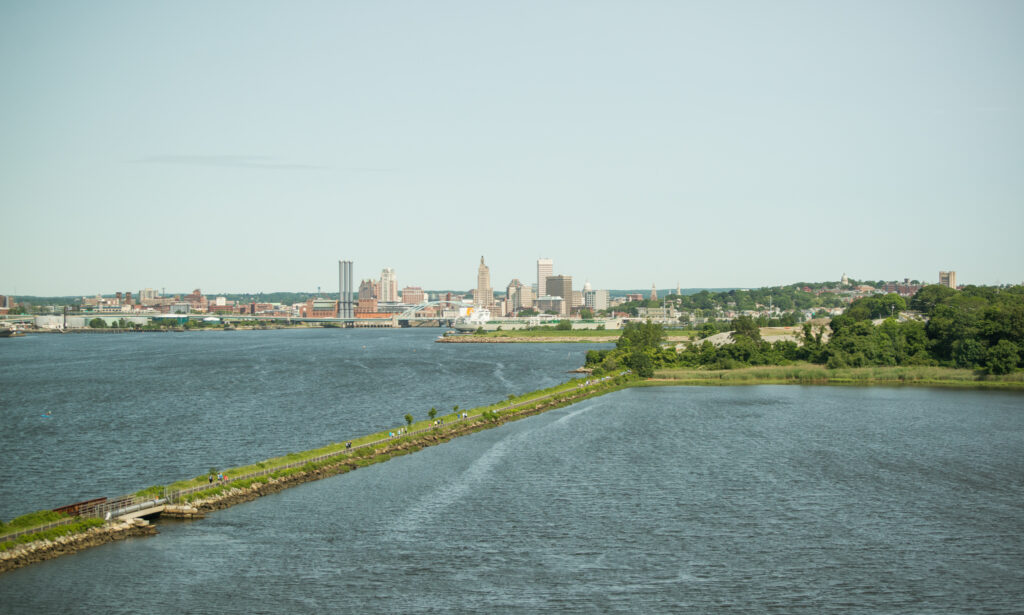 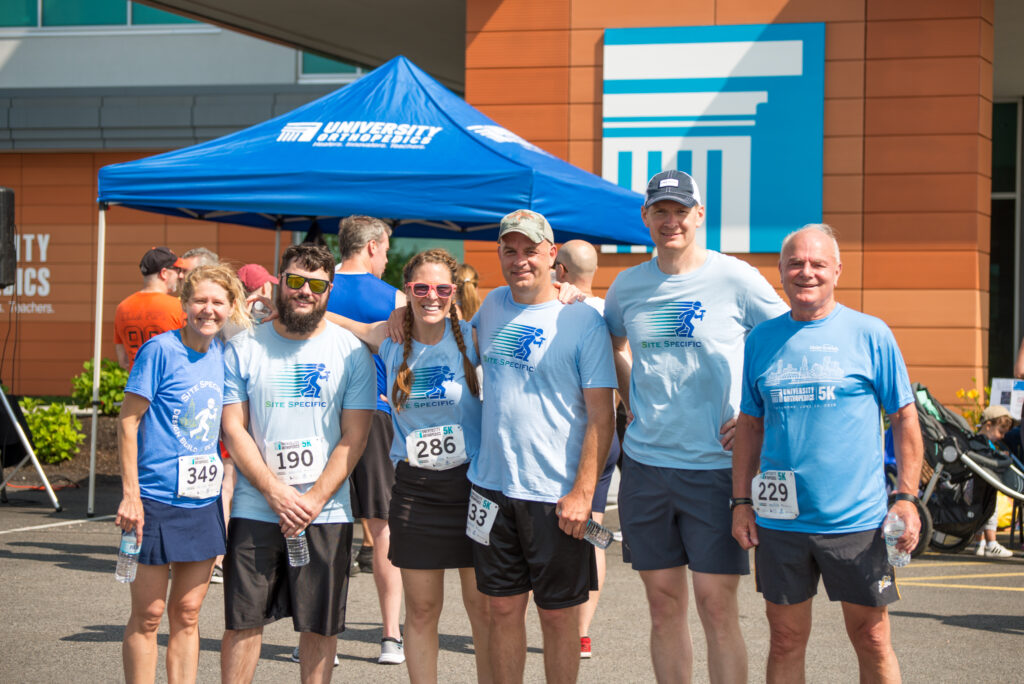 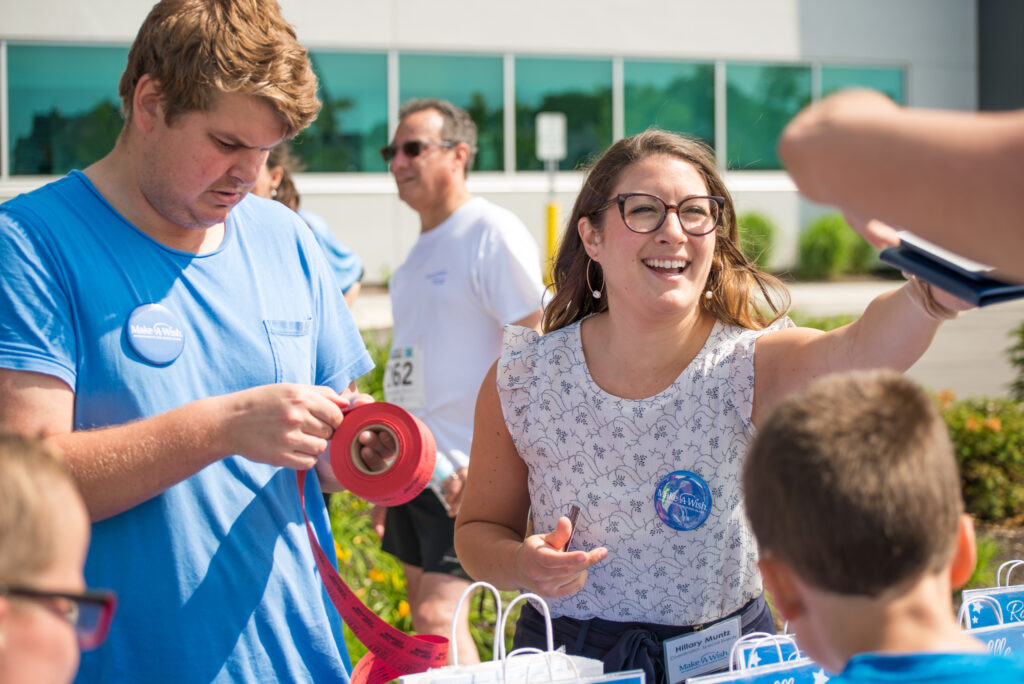 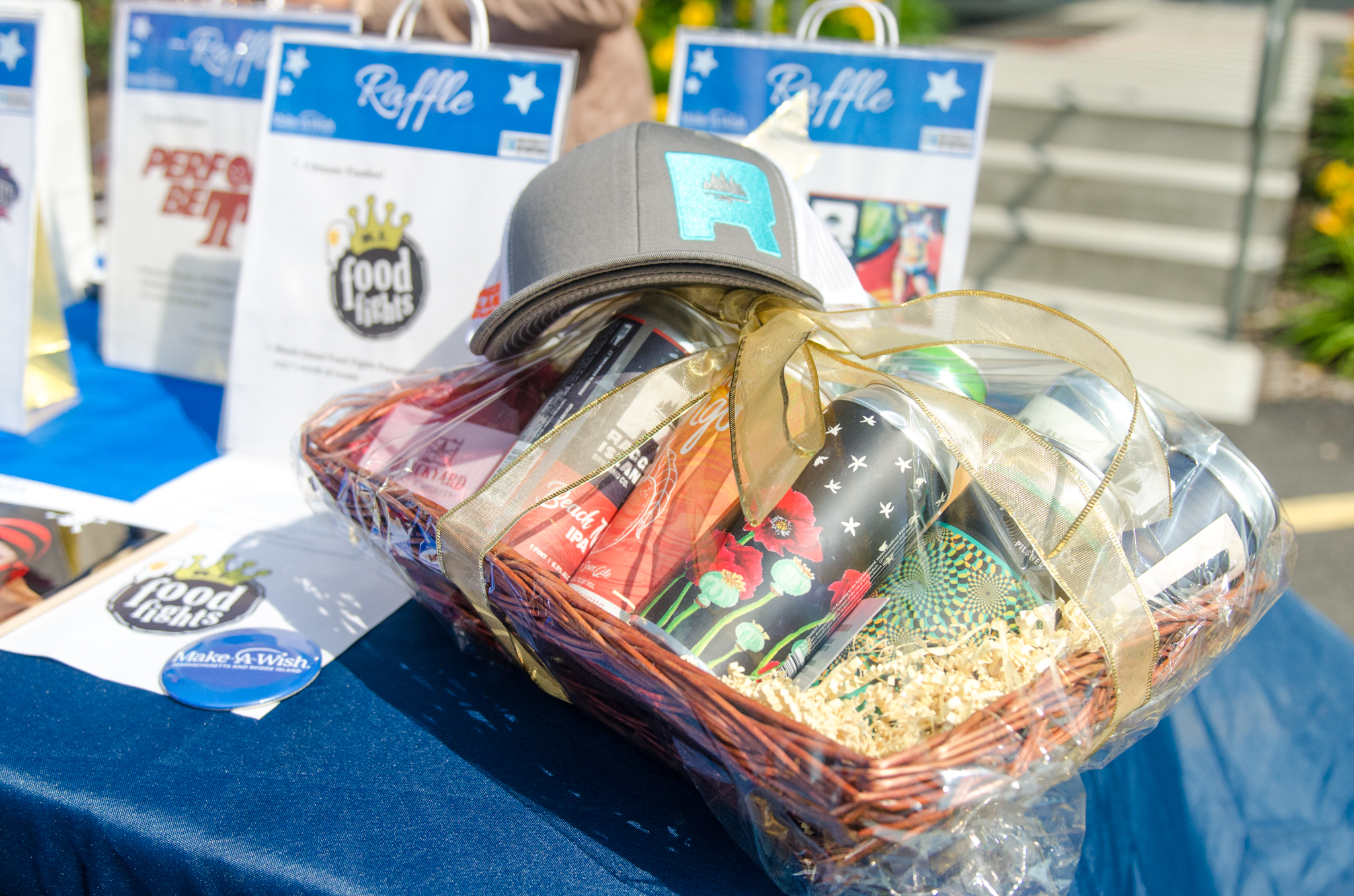