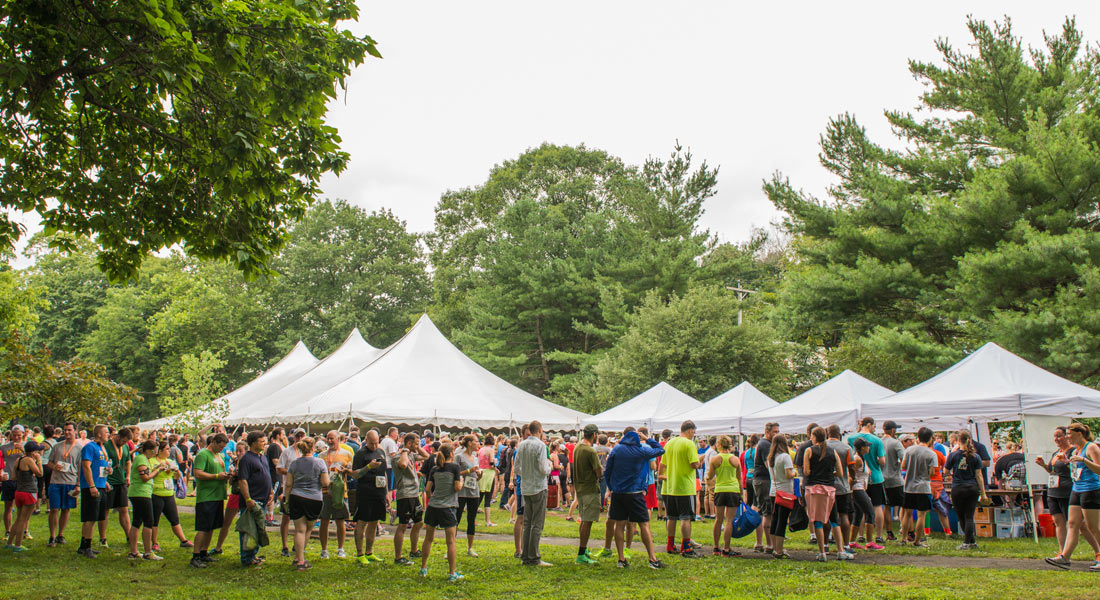 The Craft Brew Races are starting to hop into the hearts and minds of national running publications. The nationwide race series was recently featured in Runner’s World as one of “13 Can’t Miss Craft Beer Races” and was highlighted as one of the “Top 10 5k Races in the U.S.” by The Active Times. Also be on the lookout for some more Craft Brew Races buzz in the June issue of Competitor Magazine!
The Craft Brew Races center around a casual 5k race followed by a craft beer festival with unlimited sampling. The race series was held across New England last year, and expanded in 2015 to include other noteworthy nationwide destinations. To find a Craft Brew Race near you, please visit craftbrewraces.com