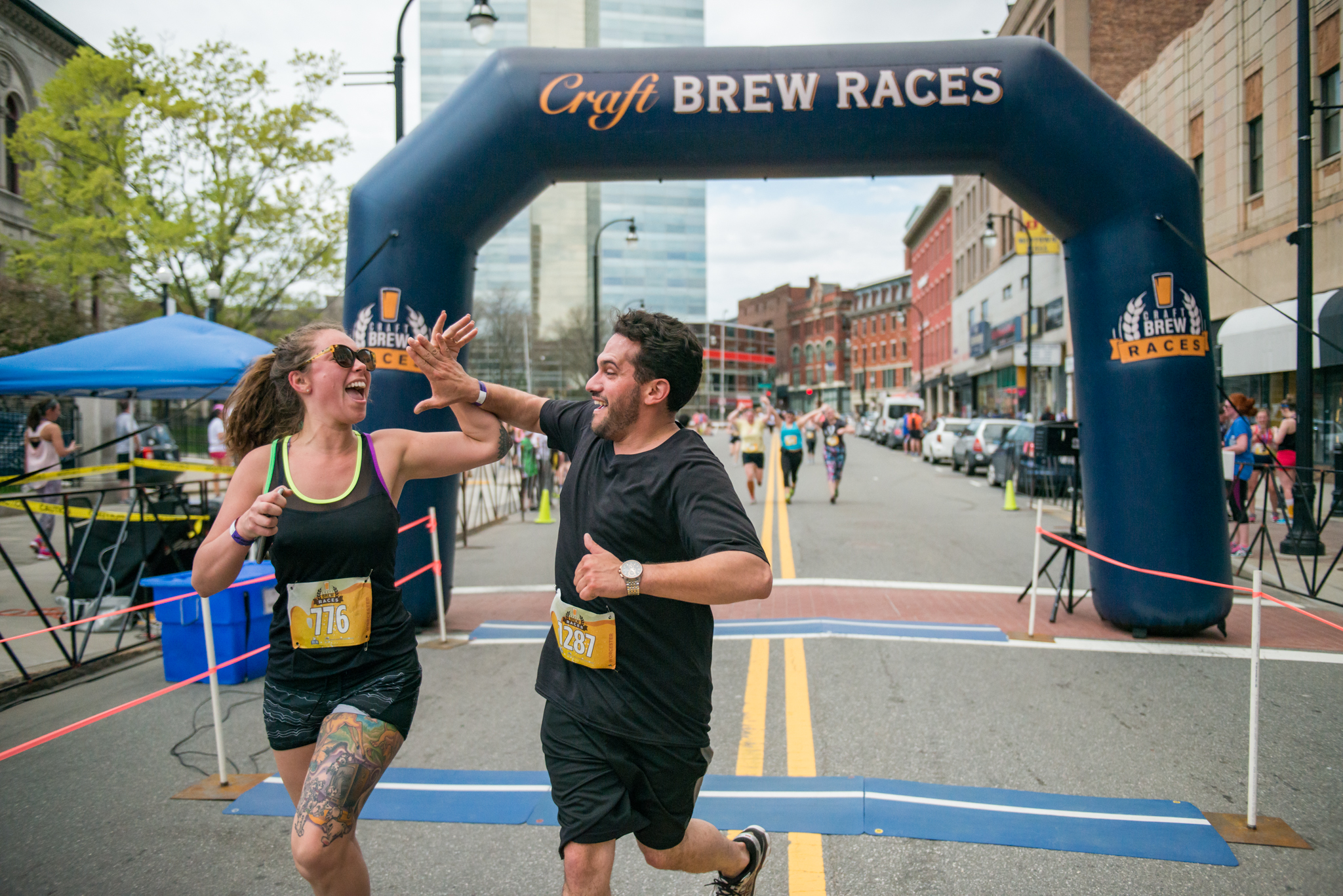 Spring certainly sprung in Worcester this past weekend; it practically felt like summer!

As the sun bore down and temperatures rose, the starting gun fired for the third annual Craft Brew Races Worcester. Nearly 1,2000 runners tackled the 3.1-mile course through downtown Worcester, finishing at the Worcester City Hall and Common where we hosted our three-hour craft brew festival.

Craig Mitchell, from Worcester, Mass., and Ciara Camire, from Beverly, Mass. were the top finishing male and female in the 5K race, respectively. “The course was challenging, quite hot, but was really fun,” says Mitchell, who ran with an alumni group of friends from the Worcester Polytechnic Institute. “We used the event as a fun way to reunite friend and enjoy great beer.”

Race finishers received a Craft Brew Races medal at the finish line. KIND Snacks provided complimentary granola bars and snacks to participants, and Polar Seltzer served as hydration sponsor. A portion of the proceeds from the Worcester Craft Brew Race were donated to Preservation Worcester. 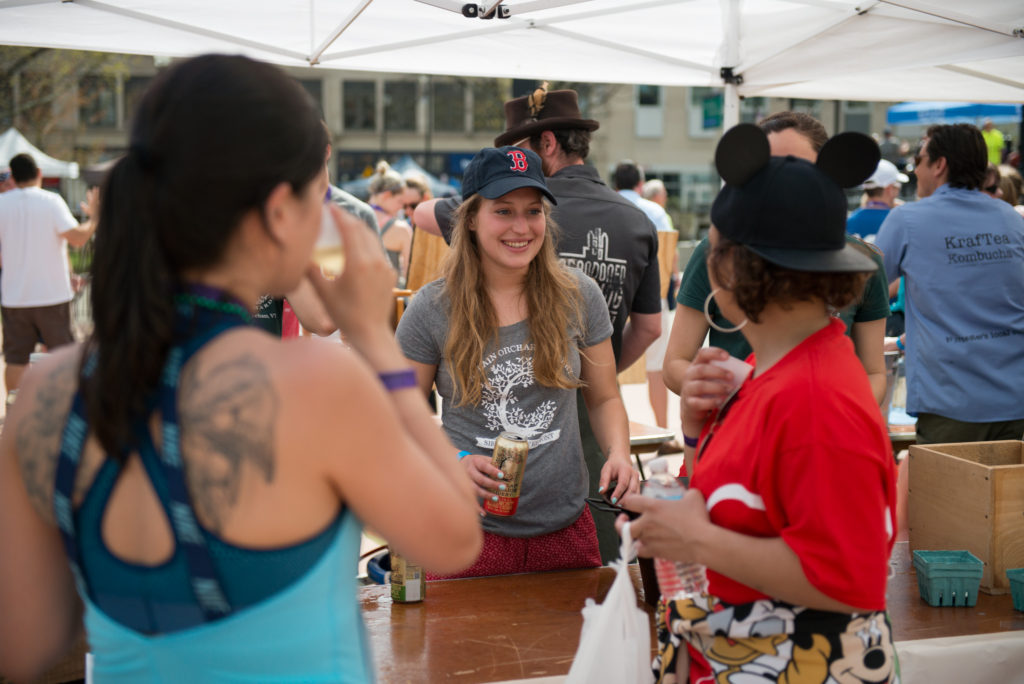 “Worcester is a great town for craft beer,” says Paul Wengender, founder of Greater Good Imperials, a brewing company with plans to relocate to Worcester in the near future. “Central Massachusetts, in general, has a world of potential for growth in the craft beer market.”

The Craft Brew Races season is just getting started. The next event is on May 20 in Stowe, Vermont, followed by Portland, Maine, Newport, Rhode Island and New Haven, Connecticut later in the summer. More information about upcoming events, and results and photos from Worcester can be found at www.craftbrewraces.com