It was a record-breaking day on all accounts at the 2019 Portland 10 Miler. The second annual race was held on Sunday, April 28th, starting and finishing at Edward Payson Park. After what seemed like weeks of rain, runners were treated to beautiful sunny skies and mild temperatures for the 10-mile road race. The event, which was produced by Gray Matter Marketing, partnered with charitable beneficiary Spurwink and as a result raised more than $10,500 for the non-profit as a part of the event.

“It was a good race, the weather was perfect,” said York. “Me and [Thomas Windle] were neck and neck for the first seven miles and I finally had enough left in the tank to kick at the end.” 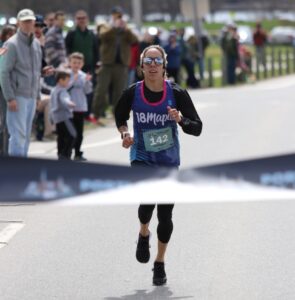 “I ran the race mostly alone; I was with the lead pack for a bit but then I broke off, which is a little tough mentally,” says Morrissey. “I try to keep the person ahead of me in sight, make it a mental game to catch them, then on to the next one.”

Morrissey is a part of the 18 Maple running team, which is competing in a number of events including Portland, the BankNewport 10 Miler in June, and the Vermont 10 Miler in November. “I’m going to try for the overall series title for sure,” says Morrissey. “I’m in the hunt now!”

The second annual event was sponsored by Rising Tide Brewing Company, which provided both the pre-race registration venue on Saturday and post-race libations for runners 21+ on Sunday at Edward Payson Park. Spurwink was the 2019 Portland 10 miler charitable beneficiary; a portion of every registration fee for the event was donated to Spurwink in support of their efforts to provide important services to Mainers.

The 2019 Portland 10 Miler is the first of a three-event road race series, the New England 10 Miler Series. The series continues in Newport, Rhode Island on June 2nd and culminates in Stowe, Vermont on November 3rd. A date for the 2020 Portland 10 miler will be announced soon; stay tuned at www.portland10miler.com for updates. 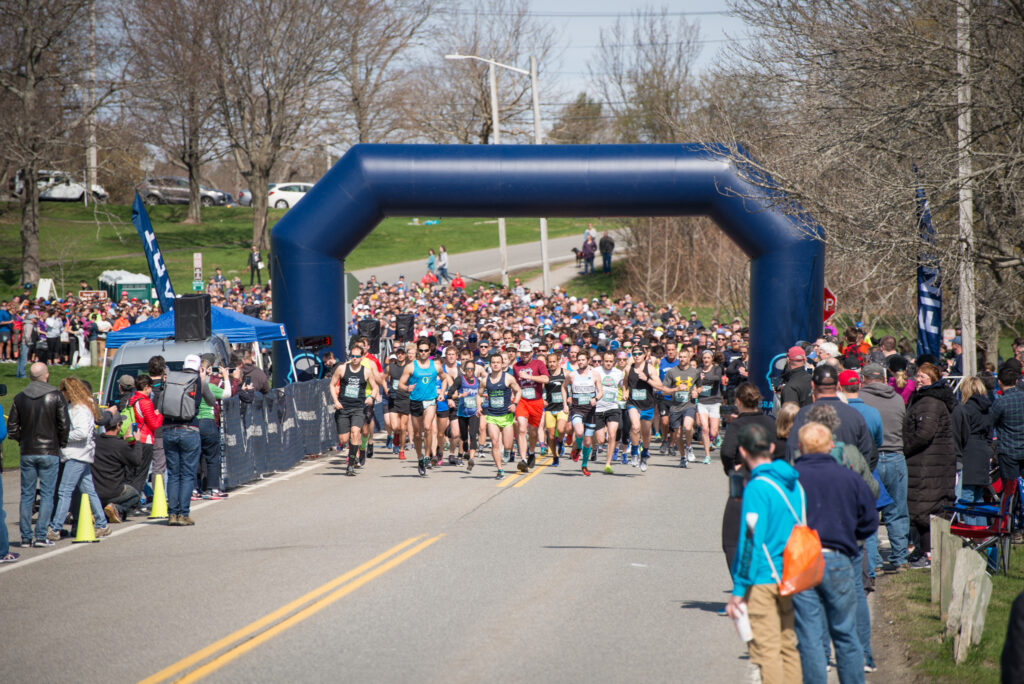 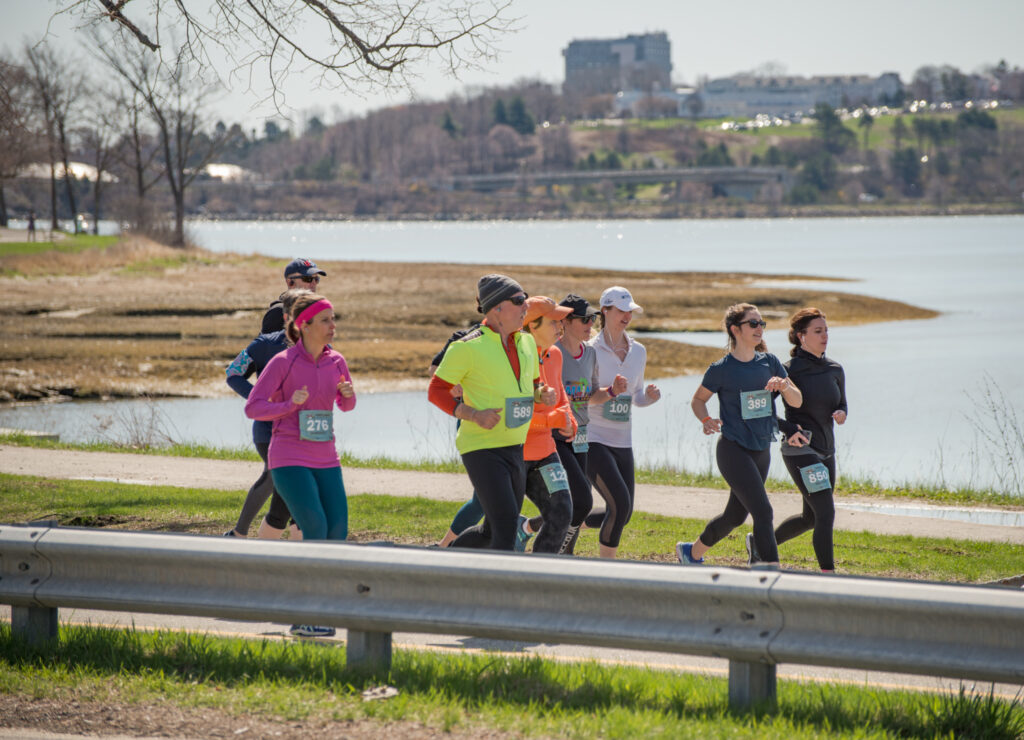 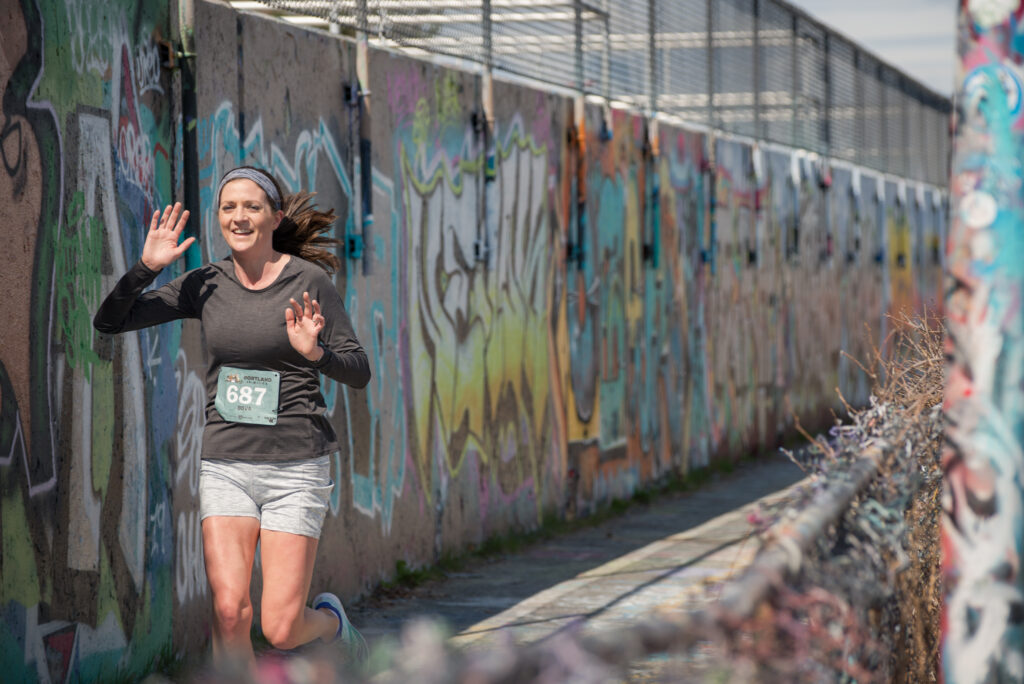 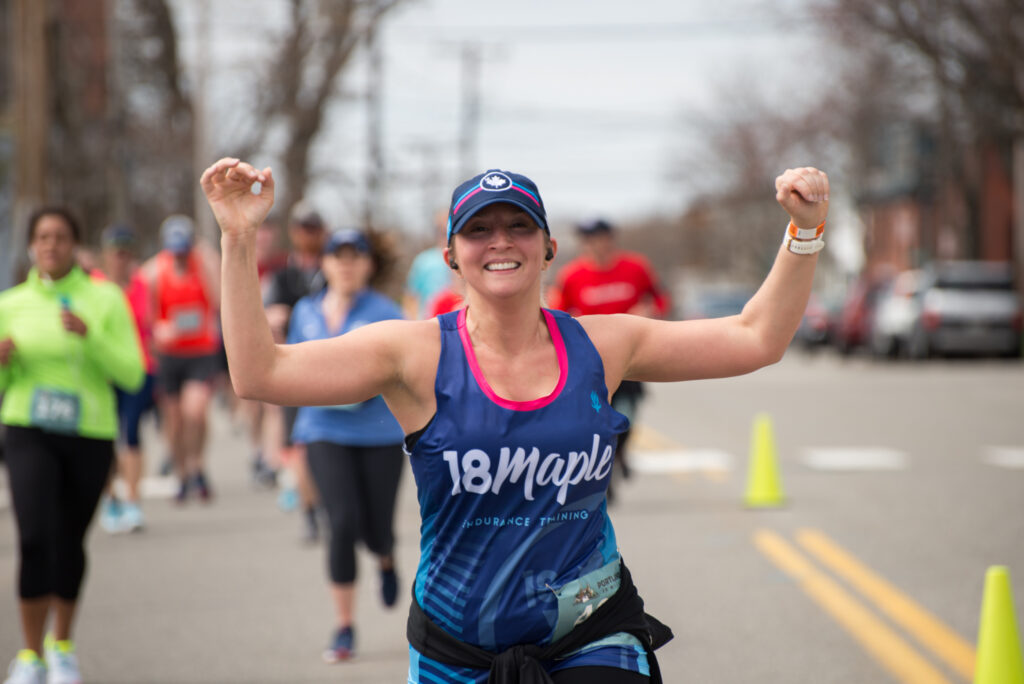