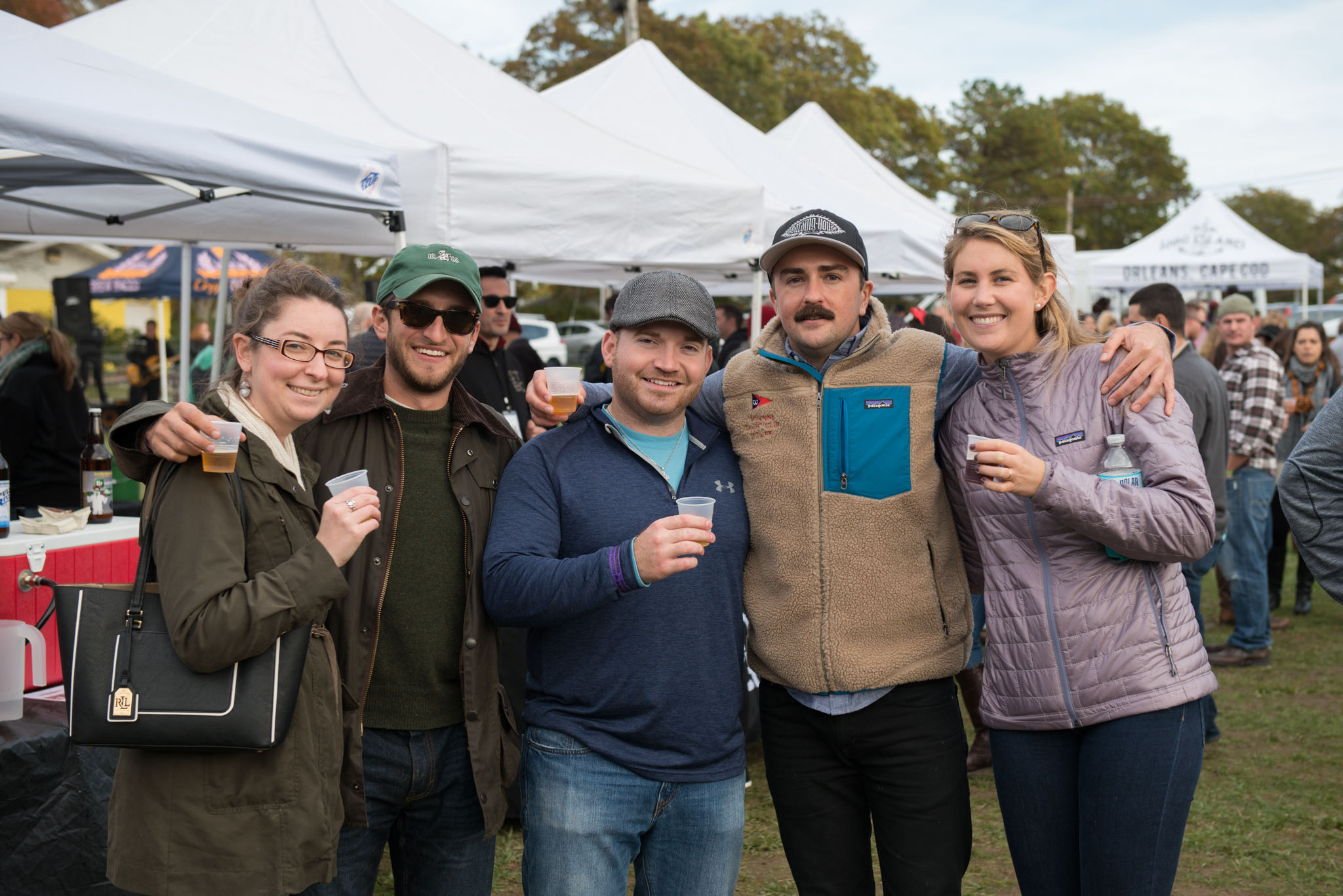 12 Oct Beer Fest Season is Upon Us!

While the weather is far from fall-like, it’s still beer festival season, and the sixth annual Cape Cod Brew Fest will take place this weekend at the Cape Cod Fairgrounds. The festival, which features more than 100 breweries and 300 types of beer, is limited to 2,500 participants. Local and regional breweries will be featured during the 3.5-hour unlimited sampling session. Get a sample of your old favorites, or try something new. The options are nearly endless this weekend! 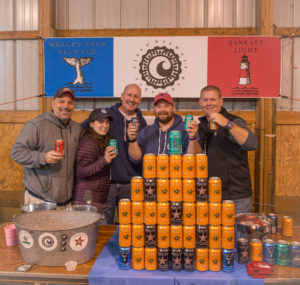 For $55 online, or $60 at the door, tickets for the Cape Cod Brew Fest include unlimited beer samples from all participating breweries, access to food trucks and vendors, live music from Jason Cardinal, and a take-home souvenir pint glass. This year’s glass features a features a scene inspired by the 19th-century Japanese woodblock print, “The Great Wave off Kanagawa” by Hokusai, and pays homage to the wild waves of Buzzards Bay and Vineyard Sound.

The Cape Cod Brew Festival is unique in that organizers, Gray Matter Marketing, support the attending brewers by purchasing all of their product at the festival. Unlike many beer festivals, there are no booth fees for brewers. In addition, a portion of every ticket sold is donated to the Barnstable County Agricultural Society.

The Cape Cod Brew Festival is a 21+ only event. Free water and seltzer will be available at the Polar Seltzer tent. Food trucks and food vendors will also be on-site throughout the festival grounds selling their product.

Full a full list of attending breweries and vendors, and to purchase tickets, visit capecodbrewfest.com