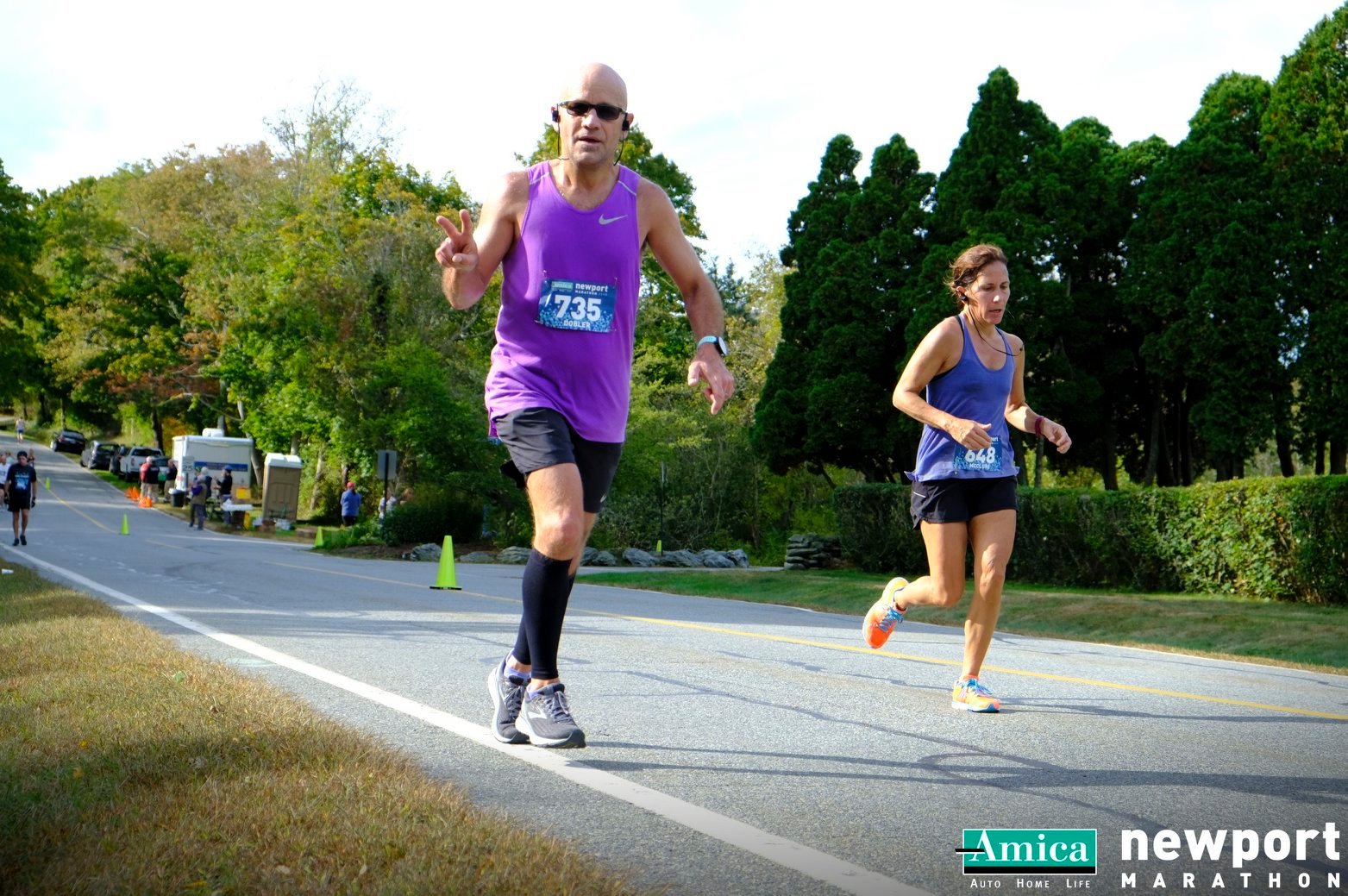 On Oct.13, more than 3,000 runners and walkers took to the streets of Newport for a test of endurance in the Amica Insurance Newport Marathon and Half Marathon. For many runners, the race was not only a test of their physical abilities but carried a greater purpose: running as a fundraiser for a variety of charitable causes.

This year, Amica Insurance announced an initiative to provide 10 randomly selected fundraisers with an additional $1,000 contribution to their designated charity. The additional contributions were given on behalf of the following runners:

“Running the Newport Marathon was a great way to help raise money for Boys Town, a charity I have been involved with for many years,” says Chagnon. “Just a day before the race, it was a great surprise to find out I had been selected for an additional $1,000 for my fundraiser from Amica! I can’t thank them enough for organizing a great race on a beautiful course, and giving my fundraising an unexpected boost.”

“There were a number of really special things that happened to me during my journey of fundraising and training for this race,” says Neves. “Being selected as one of the 10 to receive $1,000 toward my campaign from Amica Insurance was definitely one of the top things. It really was an honor, and I’m extremely grateful for having been chosen.” 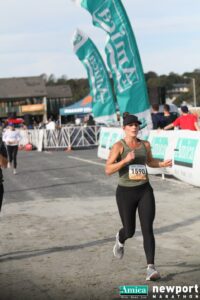 “One of the many ways donated money is utilized in the charity I’m supporting (Samaritans, Inc.) is in operating their 24/7 helpline for individuals feeling depressed or suicidal,” continues Neves. “It costs the Samaritans $6.50 each time someone phones/texts this number. Amica’s contribution of $1,000 will cover the cost of 153 calls, which is pretty remarkable, and something they, as an organization, should be proud of.”

The Amica Insurance Newport Marathon and Half Marathon will return on Oct. 11, 2020, with event registration opening this December. For more information, including more details on charitable partners and fundraising impact, visit www.newportmarathon.com.