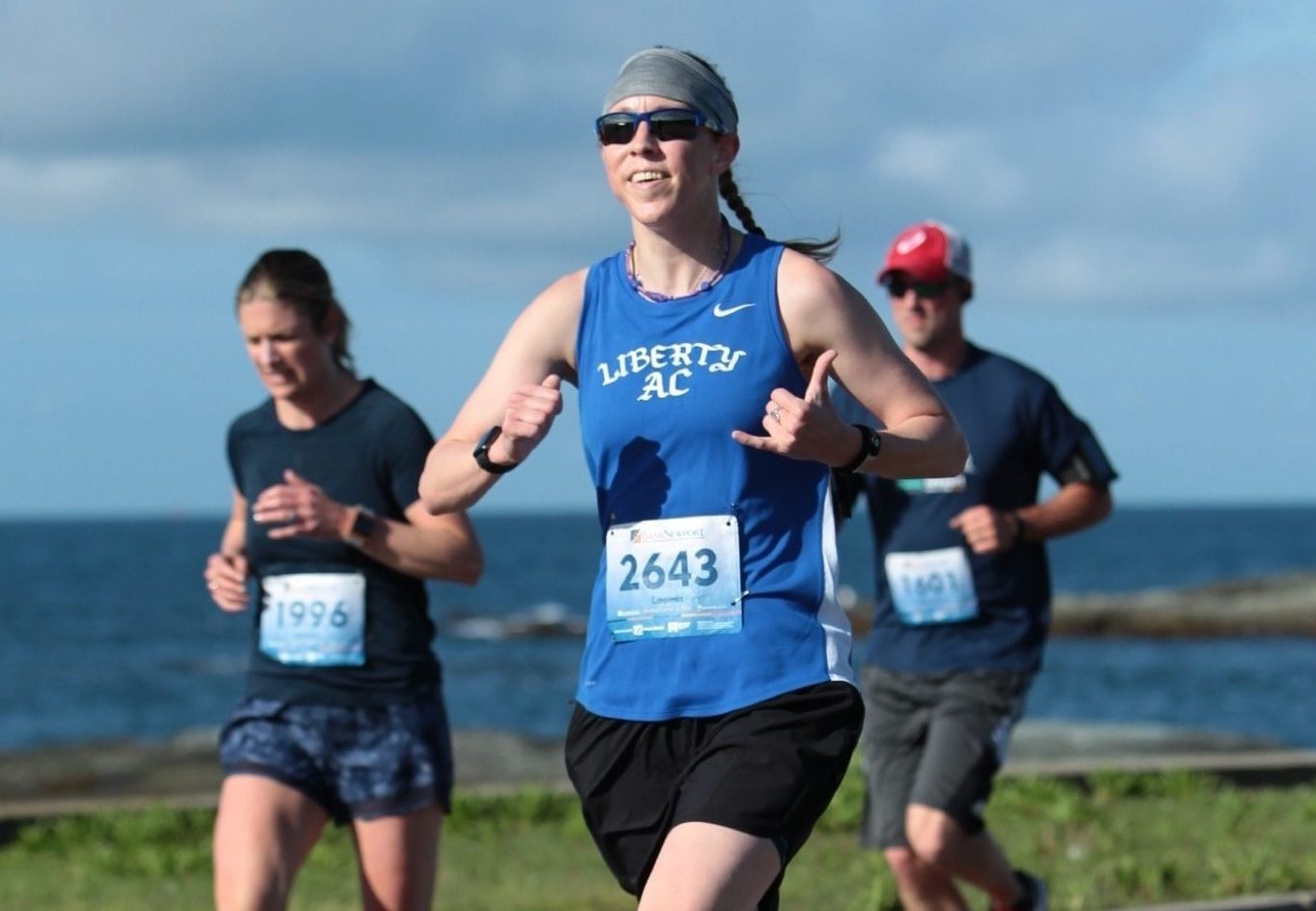 Posted at 19:58h in Uncategorized by admin
0 Likes

2018 was the inaugural year for the New England 10 Miler Series, a series consisting of three races across the east coast: Portland, Newport, and Stowe. More than 250 runners completed all three races in 2018, and with registration already open in 2019 we are expecting more than 600 runners!

As a part of the series, we culminate finishing times to come up with a male and female champion for the races in total. Boston-based runner Amanda Loomis swept up the women’s category, with a cumulative running time of 3:37:36. Amanda’s race times were remarkably consistent across three very different courses — 1:12:38 in Portland, Maine, 1:12:16 in Newport, Rhode Island and an impressive 1:12:42.5 in Stowe, Vermont, arguably the most challenging of the three courses.

We caught up with Amanda after the end of the 2018 race season to find out her thoughts on the series, running, and more!

Why did you choose to run the New England 10 Miler Series?

The Newport 10 miler was on my list for the past few years, my brother wanted to run the Vermont 10 miler last year so it went into the list, and the absolute panic of not getting into Portland before it sold out in 2018 all resulted in signing up for all three. Because why not, right?!?

Of the three races, which was your favorite and why?

That’s like comparing a midfielder to a goalie in soccer – all 3 races were absolutely amazing in their own unique way!! Having grown up in Vermont, gone to college in Portland, and family that used to live in Newport each of the three are extremely special. They were all like going home.

What does a training cycle look for you when you have multiple races in a season?

What goes through your head when you’re running races at breakneck speed?

You have your own late night talk show. Who do you invite as your first guest and why?

One person is impossible, three not super easy but I would say – Ellen Degeneres absolutely hilarious! Des Linden an absolute inspiration! Or, Pelé!