Gray Matter Marketing is dedicated to supporting Aquidneck Island and the local community.

A portion of the proceeds of each Gray Matter event goes towards charity, since 2012, the company helped raise a combined total of over $1,000,000 in donations to local charitable organizations. The company’s corporate office is buoyed by the support of office dogs, Hadley, Dixie and Blaze. 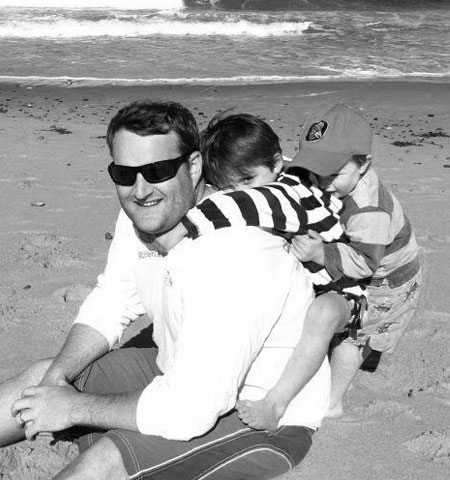 Matthew was born and raised in Newport, R.I., attended Providence College and the University of Hartford where he earned an MBA in Marketing and Management. Upon graduation Matt moved back home to Newport where he now lives with his wife and children. 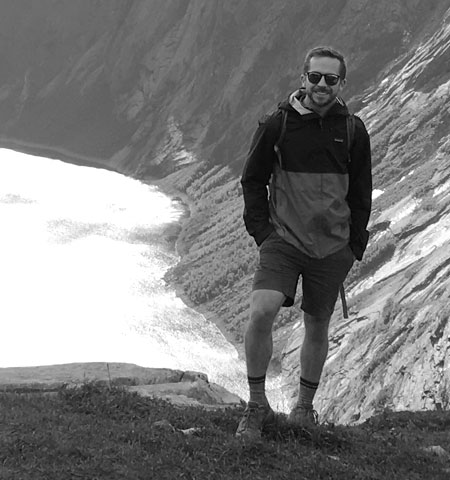 Drew was born and raised in Westport, MA, attending The Wheeler School before receiving his BA in Sports Media and Marketing at Ithaca College. When not pushing pixels around a MacBook, you will find him on the golf course, soccer field, hiking, or running on Blackstone Boulevard. He and his wife Caitlin live in Pawtucket with their dog Dixie. 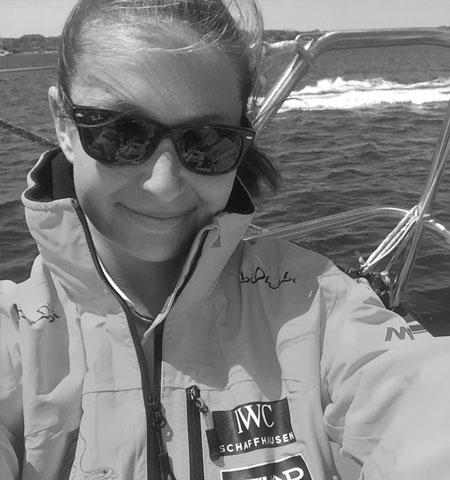 A born and bred New Englander and graduate of American University, Lisa is a social media addict and a lover of all things outdoors. When not working or sailing, she's training for her next road race or planning future travel adventures. 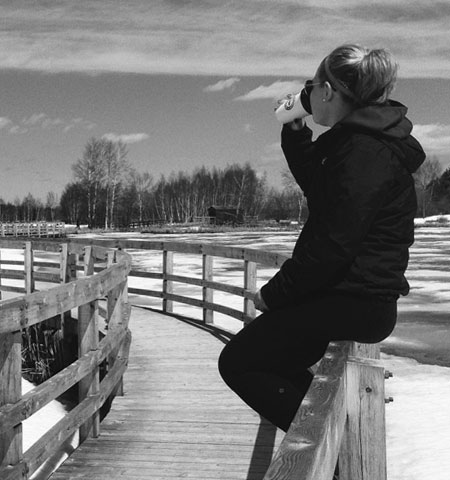 With a passion for sports and marketing, Claire is a business graduate of Mount Allison University in Canada. She is a competitive weightlifter, yogi, and an Oreo aficionado who calls Aquidneck Island home. 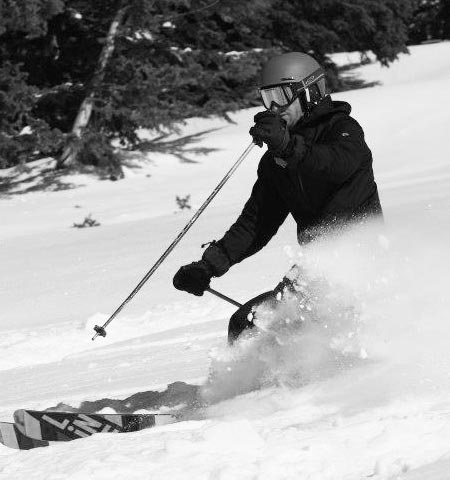 Jon hails from North Kingstown, Rhode Island. After studying at Loyola University in Maryland, Jon returned to Rhode Island and began working event operations for various marathons and triathlons. After the events are over, rugby, soccer and skiing become the priority. 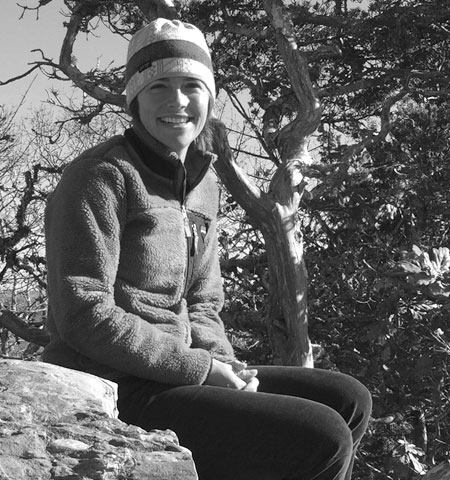 Katie, a graduate of Colby-Sawyer College, manages customer service and point of sales operations for all events.

She is the mother of two energetic boys, enjoys hiking and running and is an accomplished artist specializing in painting and printmaking. 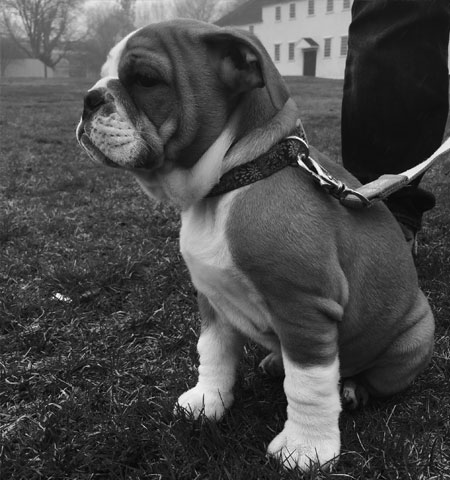 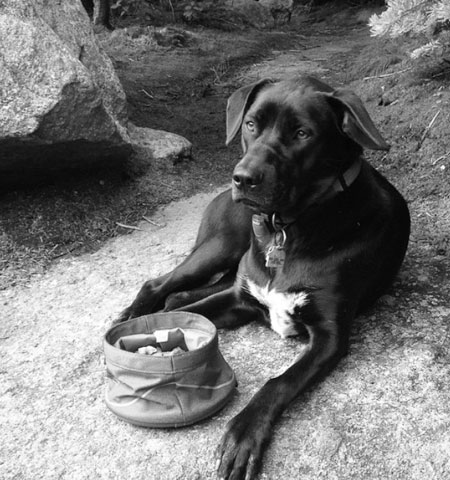 Gray Matter Marketing hosts over 15 events a year. We are always seeking part-time professionals with retail or event operations experience. If you are interested in working any of our events, please contact us with your resume at info@graymattermarketing.com.

We are currently seeking a Communications Manager — responsible for social media marketing and communications, digital advertising campaign management and public relations outreach across all event properties. Please feel free to contact us with your resume at info@graymattermarketing.com.

Be sure to follow us for updates, news and event info!

We are honored to have worked with these amazing businesses and not-for-profits. To learn how Gray Matter Marketing can help your organization, contact us today.